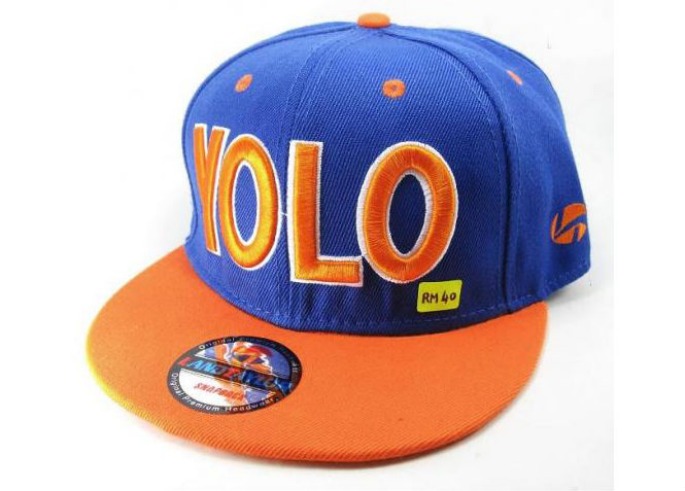 YOLO has made it into the Oxford English Dictionary. Alright, it’s only the online version, and other words added in this update include ‘adorbs’ (us neither) and ‘binge-watch’, but it’s still some achievement for the Toronto neologist.

In case you’re unfamiliar with the internet, rap music or young people, YOLO is an acronym that stands for “you only live once”. It’s applicable to any and all situations and is therefore essentially meaningless, which is why it works great on a snapback. A couple of years ago Drake tried to obtain royalties for use of the word on unaffiliated merchandise, but he doesn’t own a trademark on it.

The new words – which include the Jay Z and Kanye-approved ‘cray’ – have been added as part of the latest quarterly update of the online dictionary, but they won’t appear in the paper version unless they continue to be frequently used for years to come, as the BBC reports.