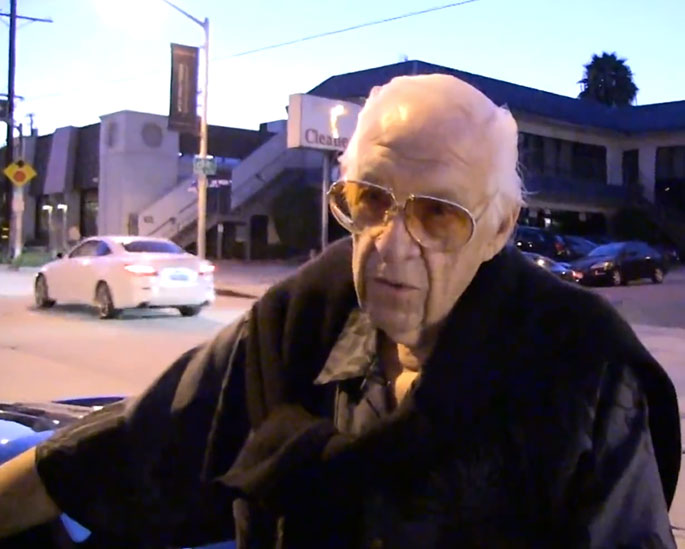 Following the announcement in June of the leading cast for the long-awaited N.W.A biopic, titled Straight Outta Compton, it’s now been confirmed by The Hollywood Reporter that Paul Giamatti will play Jerry Heller, the band’s divisive manager and co-founder of Ruthless Records.

Heller is one of the most important characters in the N.W.A story, co-founding Ruthless Records with Eazy-E in 1986 and managing the band during their rise and the success of their 1988 debut Straight Outta Compton. However he is better remembered for controversies surrounding financial disputes with Ice Cube and Dr. Dre, who both claimed Heller cheated them out of royalties after they left the group. The business man found himself on the receiving end of both rappers’ ire in the ‘Dre Day’ video and in the lyrics to Cube’s ‘No Vaseline’.

Aside from his involvement in west coast rap, Heller also worked with the likes of Van Morrison and Marvin Gaye in the 1970s and helped Pink Floyd and Elton John book their first American tours.