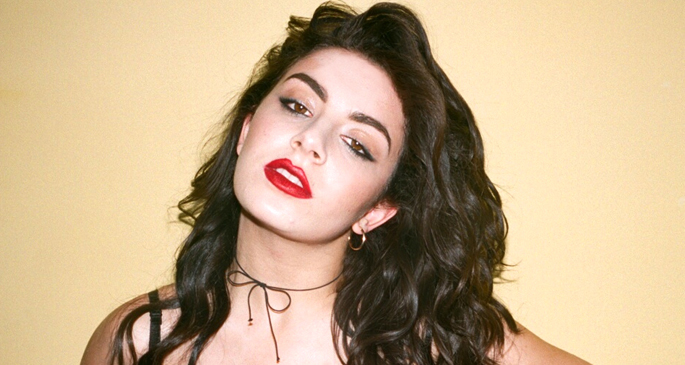 The British singer and songwriter scored a massive hit with her unavoidable Iggy Azalea collaboration, but now it’s time for her to go it alone once more, and next chapter will be entitled SUCKER. We don’t know a great deal more about it just yet, but we have been treated to new single ‘Break the Rules’ which finds Charlotte Aitchison in a particularly mischievous mood.

Boasting a chorus of “I don’t wanna go to school, I just wanna break the rules,” and “going to the discotech, getting high and getting wrecked,” it seems industry manufactured for total domination, almost as if it had been written with the KLF’s infamous The Manual in mind. Call us cynical if you like, but make sure you take a listen below.

SUCKER will be released on October 20 via Asylum Records.