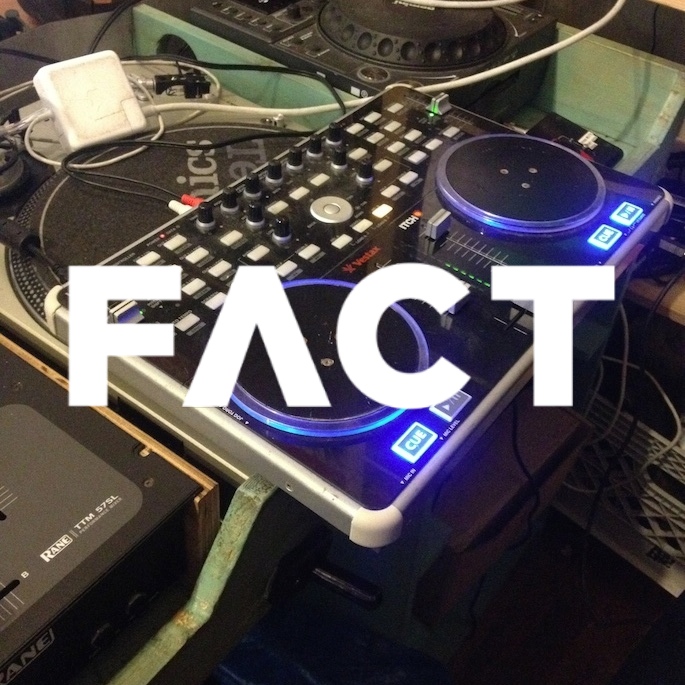 FACT’s US team returns to Brooklyn.

Last Friday at 3pm ET, FACT’s Chris Kelly and Walker Chambliss made their way to the BBOX Radio studio in Brooklyn for this week’s episode of FACT at BBOX, where they were joined by Fade to Mind DJ/producer Rizzla.

Highlights include new material by Slackk, Murlo, Novelist, Preditah and a surprise track we can’t quite talk about yet, plus Rizzla’s dub-loaded set, featuring edits of Goldie, Kelela and more. You can stream the episode and check out the tracklist over at BBOX.

This week, John Twells and Walker Chambliss will host the show. Make sure you head to the BBOX site at 3pm ET on Friday to tune in.