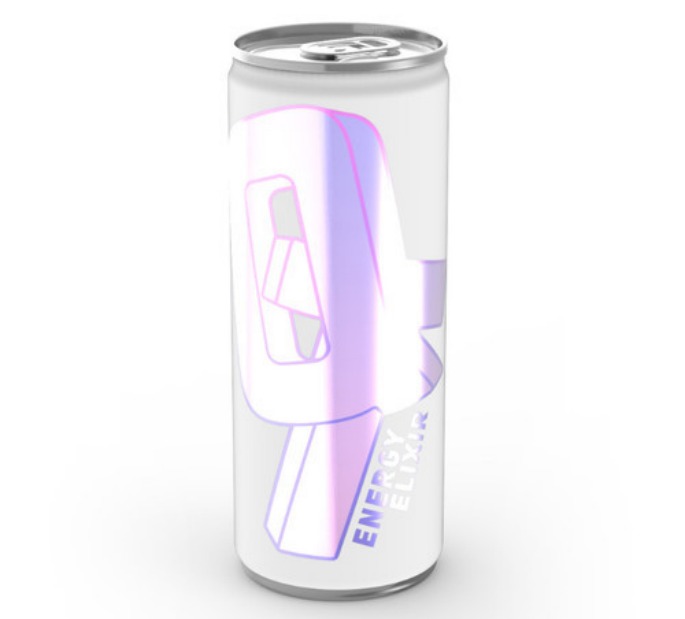 A match made in heaven, obviously.

Numbers producer SOPHIE and PC Music boss A.G. Cook have joined forces on a new project under the banner QT, and it already sounds like genius squared – check out the 21-second sample below. With vocals that sound distinctly Hannah Diamond-esque (or at least in that helium-enhanced vein), ‘Hey QT’ is a super-kawaii pop sparkler in the vein of SOPHIE’s ‘Bipp’ or A.G. Cook’s ‘Keri Baby’.

There’s no information on a release date, but a recent tweet from Diplo suggests that he’s had a hand in the project – perhaps a remix? – with record label XL. QT is scheduled to appear at Boiler Room LA along with Hudson Mohawke, Oneohtrix Point Never, Lunice and SOPHIE this Friday.

Want more PC Music? Here are the 10 best tracks so far from the love-it-or-loathe-it label.