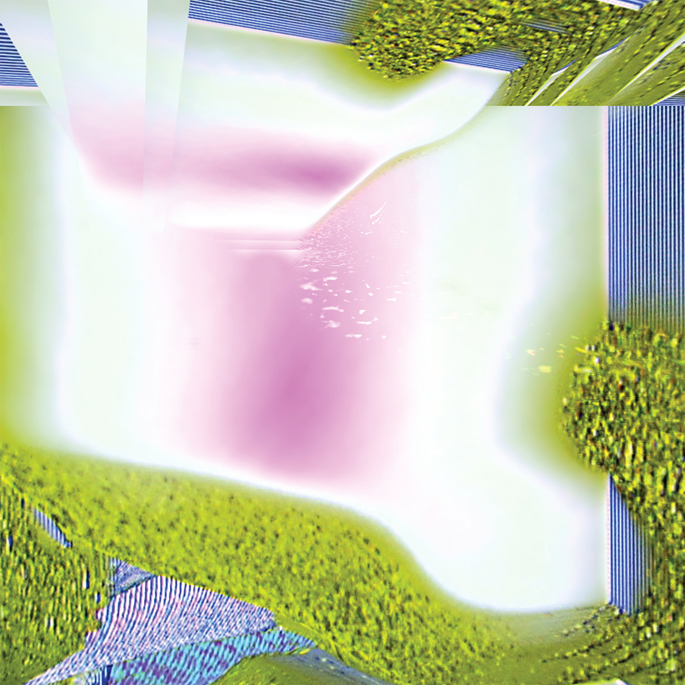 As his not-inconsiderable band of followers no doubt already know, Tellier-Craig was a member of not only legendary post rockers Godspeed You! Black Emperor, but also Fly Pan Am and Set Fire to Flames. We reckon there should be a prize for that kind of clean sweep, but he’s not the kind of artist to rest on his laurels, as this latest solo jaunt quickly shows.

Extreme Events is Tellier-Craig’s second proper album under the Le Révélateur moniker, following 2011’s excellent Fictions, and continues its themes – dense synthesized textures, unusual rhythms and melodies that get lodged in your brain for weeks. At a time when many of the legion of synthesizer fetishists that emerged in the wake of Emeralds and Oneohtrix Point Never have moved onto something else (minimal techno?), it’s refreshing to hear Tellier-Craig instead honing his sound and arriving on possibly the best material of his career.

You can listen to the entire album in full below, just remember that it drops on the Root Strata imprint on August 22 on vinyl and digital.