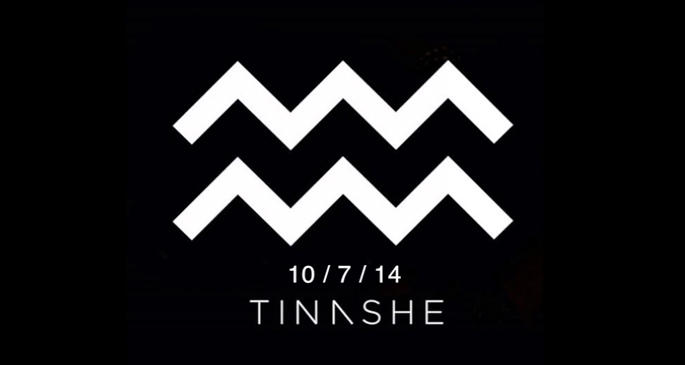 It’s been a long time coming, but we’ve finally got a date for Aquarius.

It’s tough to believe that the record will be alt-R&B sensation Tinashe‘s first – she’s released a slew of mixtapes, all effectively playing like albums, but according to her, Aquarius will be her “official album introduction to the world”, and it’s set to drop on October 7 via RCA.

We don’t have a tracklist yet, but we’d be willing to bet that her breakthrough single ‘2 On’ will be on there, and there are also rumors of Future collaboration ‘How Many Times’ and A$AP Rocky collaboration ‘Pretend’ making the cut. Production will be handled by DJ Mustard, Boi-1da and Dev Hynes (among others) so we’re at least pretty hopeful.

Tinashe has shared a quirky teaser for the album, which you can peep below. While they’re isn’t really any music, it’s still a pretty interesting look at how the record might be heading visually. [via Exclaim]