Kendrick Lamar has been recording with Flying Lotus; Pharrell was supposed to be on You’re Dead! 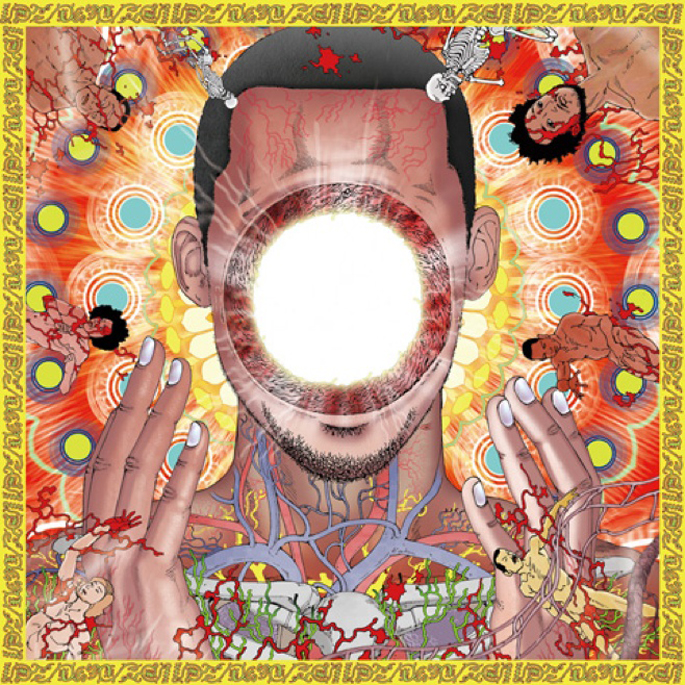 It’s notable for featuring a host of guests – including Snoop Dogg and Herbie Hancock – but although Kendrick Lamar does appear once on the record, FlyLo revealed to Pitchfork that there was originally a second collaboration that ended up being chopped for “political reasons.”

This isn’t all, either – Lamar was so enamored by FlyLo’s unmistakable sound that he and the astral-traveling producer have been working on a larger body of material together: “I went on tour and he recorded to a bunch of my songs. I don’t know if he’s gonna use them or not, but he recorded a bunch of stuff, which is why there’s no Captain Murphy album out yet. He took all my beats!”

Interestingly, Lamar’s verse wasn’t the only element that was left on the cutting-room floor – Neptunes man Pharrell Williams was originally set to make an appearance on Your Dead!‘s ‘Siren Song’ but was reportedly not too taken by the subject matter.

“I think the concept of the album was kind of off-putting to him a little bit ’cause he’s, for lack of a better word, happy,” Ellison said. “I think it might’ve been a little much for him, that trip, You’re Dead!.”