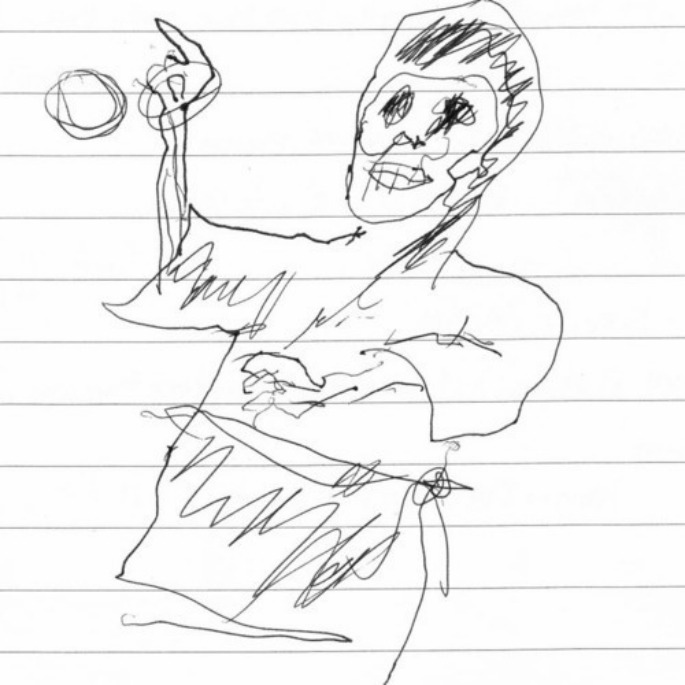 The Imperial Distorter turns the volume down.

US noise and ambient composer Kevin Drumm has announced a new album on Editions Mego. Trouble is one of his “quietest” records yet, according to the press release, and contains a single, 54-minute track that’s described as “neither ambient nor drone but a more complex investigation into the deep recesses of sound.”

Check out a sample in the player below, and get up to speed with Drumm’s fascinating output through FACT’s Beginner’s Guide. When you’re done with that, read the story behind his modern masterpiece Imperial Distortion, which turned five last year.

Trouble is due on October 13 via Editions Mego, available on CD or as a download. [via RA]