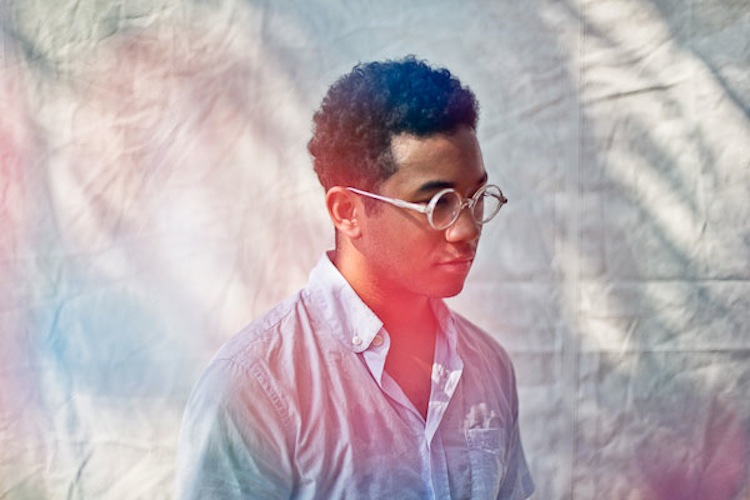 Chaz Bundick will release his first album as Les Sins this autumn.

As Toro Y Moi, Bundick has released four albums to date. His dance project Les Sins, in contrast, has been a singles-focused project so far, mostly appearing on Caribou’s Jaiolong label.

Michael, Les Sins’ debut album, will be released through Company Records (a new label by Bundick and his regular home of Carpark Records) on November 4. Stream its first single ‘Bother’ below – and yes, that is the artwork.