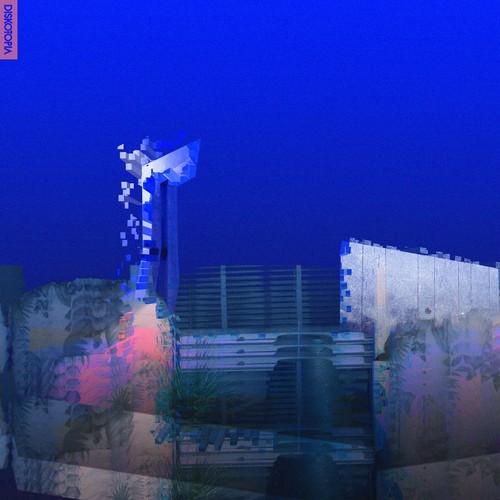 “Warehouse soul” and cross-genre dot-joining from the borderless imprint.

Based in Tokyo but with its tentacles spread across three continents, the Diskotopia label has delivered an impressively varied catalogue over its two-year existence, from co-founder Matt Lyne’s West Coast boogie-influenced project Greeen Linez to grime-tinged EPs from Visionist and Rabit.

Next month sees the label’s other boss, New Jersey native Brian Durr, deliver three tracks under his BD1982 alias, opening with the head-snapping and really-quite-mad title track ‘Operratorr’ before stepping into bossier rhythms on ‘Platinuum’, which he says is inspired by “soundsystem culture and… classic Metroplex material”.

The EP closes with the “warehouse soul” of ‘And U Kno’, which the label cheekily describes as a “forgotten dubplate taped off a time-travelling pirate radio station broadcasting between New York 1994 and London 2005 then re-edited for the global descendents of Afrika Bambaataa’s Zulu Nation.”

Have a taster of all three tracks below and look out for Operratorr via Diskotopia on September 15.