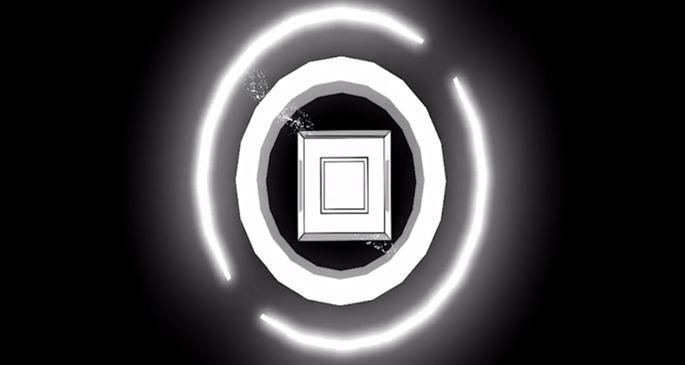 Brendan O’Keefe (aka Cuticle) returns with a new album of off-world techno variations.

Cuticle first appeared on our radar back in 2011, with the 100% Silk-released Confectioner Beats EP. Back then it was a collaborative project, with Jeff Witscher (aka Rene Hell) and Daren Ho (aka Driphouse) completing the band, but since then O’Keefe’s been handling things on his own.

His new full-length is called Mind Holding Pattern and might be his most well-honed body of work to date, fusing an array of influences, from techno, house and electro to pop and abstract experimental music, and emerging with something shockingly coherent and balanced.

You can hear the album’s first single ‘Geometric Narrative’ below, and check out the spacey set of visuals.

Mind Holding Pattern is set for release in September on Not Not Fun.