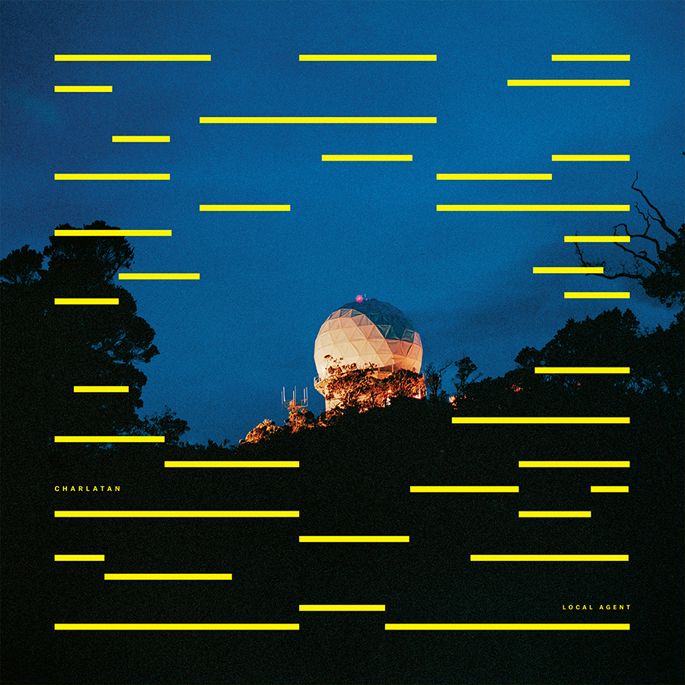 Rose is no newcomer – aside from operating the ever-reliable Digitalis imprint, he’s been crafting musical gems for many years under far too many monikers to list (The North Sea, Altar Eagle and Safiyya are just three) and even contributing the odd tape column to FACT. Now he seems to have settled on a solo seam with Charlatan, and after a slew of electronic explorations on a variety of labels, has managed to piece together his most ambitious record to date in Local Agent.

It’s a soupy, frazzled blend of hiccuping Actress-influenced techno, retching, piercing electronics and bubbling dub, and we’re rather taken by it. The record is out August 26 on the excellent Umor Rex imprint, and you can stream it in full below.