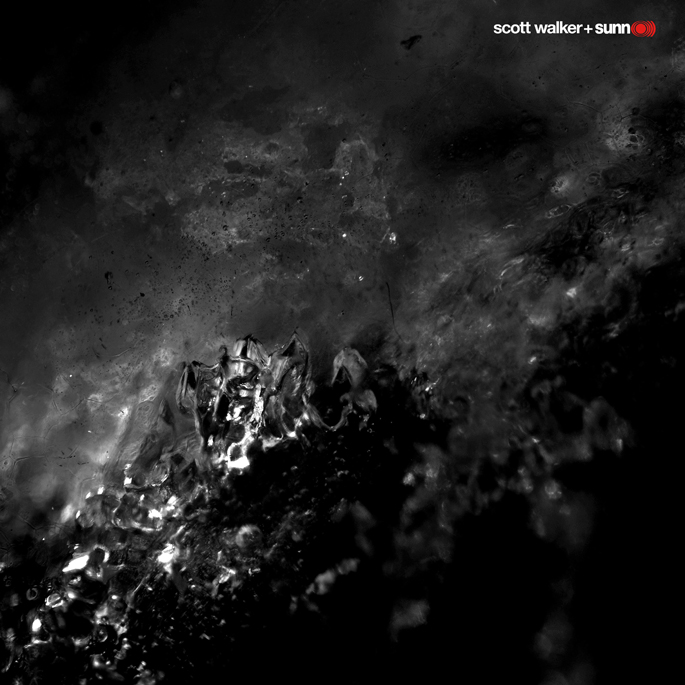 One of the most eagerly awaited albums of the year (pipe down, Aphex fans) begins to take shape.

It’s here, sort of. We’ve finally got a small snippet of Scott Walker and Sunn O)))‘s Soused – an album we’ve been champing at the bit to hear since it was announced – and excuse the hyperbole when we tell you it sounds bloody amazing.

Walker’s unmistakable wails absolutely soar over Stephen O’Malley and Greg Anderson’s crashing riffs – it sort of sounds like some sort of parallel-dimension Black Sabbath being piped straight from hell. If this doesn’t turn out to be one of the best albums this year, hats will certainly be served up for supper.

Soused will be released on October 20 on double 180g vinyl, CD and digital via 4AD, and you can pre-order it from Boomkat now.