“How in the hell could you possibly do that to your children?”: Henry Rollins criticises Robin Williams over the actor’s suicide 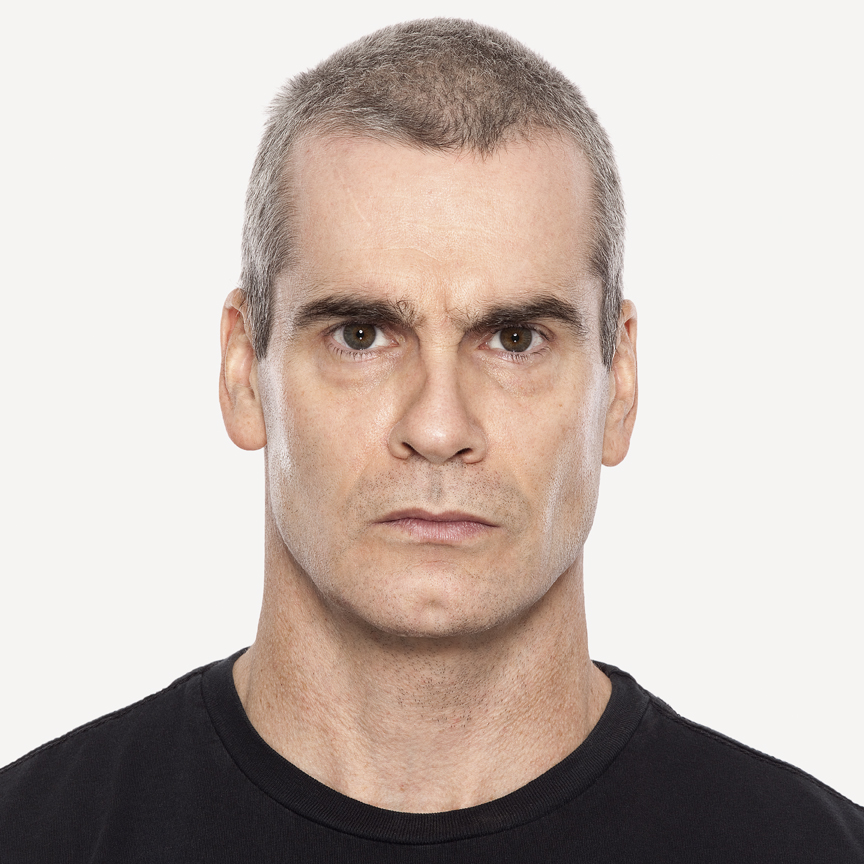 “I am sure some will strongly disagree with what I’m about to say. And I also understand that his personal struggles were quite real. I can’t argue with that.

But I simply cannot understand how any parent could kill themselves.

How in the hell could you possibly do that to your children? I don’t care how well-adjusted your kid might be – choosing to kill yourself, rather than to be there for that child, is every shade of awful, traumatic and confusing. I think as soon as you have children, you waive your right to take your own life. No matter what mistakes you make in life, it should be your utmost goal not to traumatize your kids. So, you don’t kill yourself.”

Update: Rollins has now apologised for his article on his personal website, writing:

“For the last 9+ hours, I have been answering letters from people from all over the world. The anger is off the scale and in my opinion, well placed.

The article I wrote in the LA Weekly about suicide caused a lot of hurt. This is perhaps one of the bigger understatements of all time. I read all the letters. Some of them were very long and the disappointment, resentment and ringing clarity was jarring.

That I hurt anyone by what I said, and I did hurt many, disgusts me. It was not at all my intent but it most certainly was the result.

I have had a life of depression. Some days are excruciating. Knowing what I know and having been through what I have, I should have known better but I obviously did not. I get so mad when I hear that someone has died this way. Not mad at them, mad at whatever got them there and that no one magically appeared to somehow save them.

I am not asking for a break from the caning, take me to the woodshed as much as you see fit. If what I said has caused you to be done with me, I get it.

I wrote something for the LA Weekly that they will post on Monday.

I wanted to get this out at this moment.

I am deeply sorry. Down to my marrow. I can’t think that means anything to you, but I am. Completely sorry. It is not of my interest to hurt anyone but I know I did. Thank you for reading this. Henry”