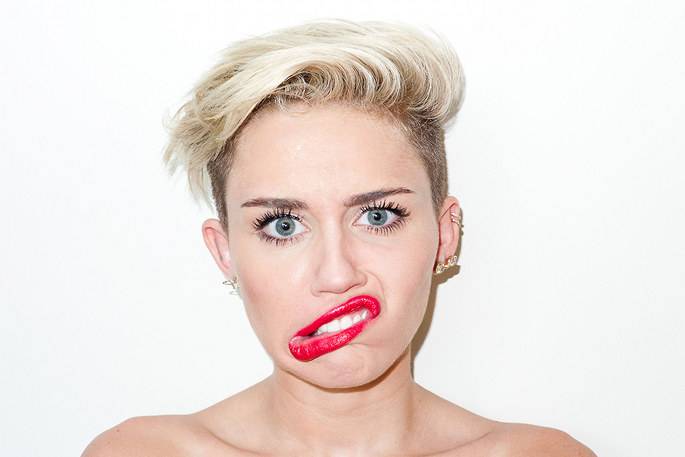 Miley Cyrus has been banned from performing in the Dominican Republic.

The Bangerz singer, whose live shows usually involve some combination of inflatable genitalia, weed promotion, twerking midgets and a lot of flesh, was scheduled to perform at Santo Domingo’s Estadio Quisqueya on September 19.

However, due to Cyrus’s performances “undertak[ing] acts that go against morals and customs which are punishable by Dominican law”, the show has been cancelled.

Cyrus was recently bootlegged by Fade to Mind’s Prince Will – you can download that here.