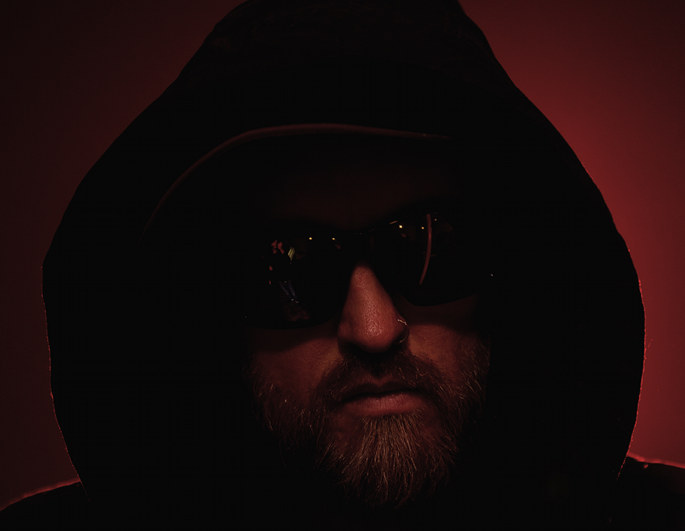 All day on FACT, we’re celebrating The Bug! For more, check out Maya Kalev’s in-depth interview, the full stream of his new album Angels & Devils, and The Bug on London Zoo back in 2008.

Although he’s best known as The Bug, one of the reasons Kevin Martin is so respected is the sheer breadth of his musical projects.

From early ’90s collaborations with extreme music titans like Justin Broadrick and John Zorn to side projects like Curse of the Golden Vampire, Martin’s career is remarkably varied – The Bug, in fact, is only half the story. With that in mind, for today’s Bug takeover of FACT we asked four musicians who’ve either worked with Martin or are noted fans of his music to pick their favourite record from his extensive catalogue. 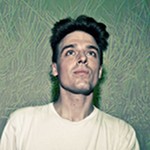 “King Midas Sound is my favorite of Kevin’s projects, ‘Miles and Miles’ probably my most listened to track. It’s as if the narrator has taken you by the hand as the sun evaporates the life out of his body, gently pulling you away with him. It’s suffocating and expansive at the same time, weightless and crushing. It’s fitting for a death ballad to utilise the haunting qualities of both dub and country, and its place at the closure of the album accentuates the disquiet even further”. 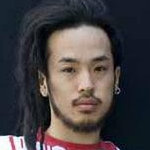 “To me, this is one of the heaviest and most spaced out tunes. It just makes me go nuts, especially the last part where Cutty Ranks is dubbed out. The brutal impact this track has been a constant in Kevin’s output since his early work.” 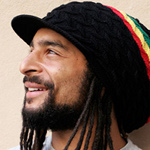 “Kevin Martin aka The Bug aka DON! Whatever Kevin touches is infected with his unmistakable and undeniable frequencies. Dread!

“It’s real hard for me to pick just one of Kevin’s pieces as a favourite. He has made so many I love. I’m lucky enough to have had few exclusives over the years. ‘Skeng’ is without a doubt an anthem, still to this day can’t be played without a getting a reload. ‘Poison Dart’ is another classic! Right now it’s gotta be ‘Function’ featuring Manga. Stone cold production from Kevin and Manga delivers properly. This mashes a dance every time.” 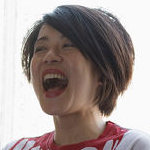 “‘Aktion Pak’ was the first track of Kevin’s I heard, back in 2006. I was really into reggae, especially lovers rock at the time. I’d started my first band, Dokkebi Q with Gorgonn and he introdued me to The Bug and his music. It really shocked me and opened a lot of new windows for me, it showed me new directions I could take. I’d never heard dancehall sound like ‘Aktion Pak’ before and it completely blew my head off. I think it’s a totally mutant sound born in London. After this I discovered Techno Animal and understood more about where The Bug comes from sonically.

“I think Angels & Devils is Kevin’s most mutant-like album since Pressure. I am really happy that Justin Broadrick appears on there. The hot and heavy spice of the Godflesh sound took the album to a new level, and Angels & Devils really shows the breadth of Kevin’s sound. One of my favourite tracks on the new album is ‘Ascencion’. It gave me the same shock as ‘Aktion Pak’ and Pressure album did. I’ve heard from Kevin that Flow Dan has voiced ‘Ascencion’. I know that will be super heavy.” 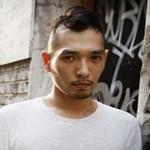 “I’ve been a big fan of Kevin’s music since the mid ’90s. He’s very influential for me and I think he has been showing us new directions and possibilities in music throughout his career. I’ve learnt a lot from his attitude, to me he is a destroyer of stereotypes.” 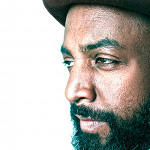 “Being in a band with Kevin allows me lots of insight into his creative work habits. One of the things that I admire most strongly in him are his instincts. Not just his musical instincts but his instinct overall. Often they go so far against what I’d consider logical I have to bite my tongue and just trust that he’s right.

“To be honest I’ve worked with him for over 15 years and the times that he’s been dead wrong I can count on one hand. So picture this, take one of your most popular and iconic Bug songs  (‘Skeng’) add some soft, lilting Rhodes chords. Bring one of your bandmates from your other band (Hitomi) to sing a lilting song about urban dread on it. Make a video. Release it as a 12″. Sounds dumb, right? Counterintuitive to say the least. But the result is pure genius and a fixture on my iPod since 2010, and the video has without fanfare gone past a million views. A quiet anthem to instinct.”