FACT presents a day of articles dedicated to The Bug 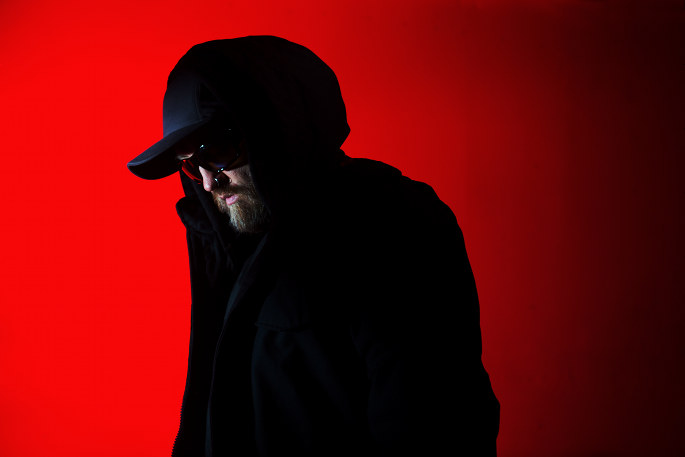 With his new album Angels & Devils out this week, we’re dedicating today’s coverage to Kevin Martin, a.k.a. The Bug.

Martin is one of the UK’s most revered underground musicians. He’s been recording music since the late 1980s, and has collaborated with everyone who’s anyone in extreme music – from Justin Broadrick and John Zorn to El-P and Cutty Ranks. “Extreme” is a word that constantly pops up when talking about Martin, and on Angels & Devils both sides of The Bug – the soft, ominous and beautiful music he’s made with singers like Kiki Hitomi and Liz Harris, and the streetcleaning ragga and grime that sees him collaborate with the likes of Warrior Queen and Flowdan – are as memorable, striking and relevant as they ever have been.

After giving you the premiere stream of Angels & Devils last week, we now present one of Martin’s most personal interviews to date with Maya Kalev, and words from a selection of musicians – amongst them Kuedo and Mala – on their favourite records from Martin’s extensive catalogue.

If that’s not enough, we’ve re-upped a Bug interview from 2008, conducted shortly after the release of his classic London Zoo, and we’ve even got a new Bug-style logo for the day – courtesy of Simon Fowler. Enjoy.

– “If I wanted an easy life it wouldn’t have been with music”: The Bug interviewed
– Artists pick their favourite Kevin Martin records
– “It’s like the fall of the Roman Empire”: from the archives, The Bug talks London Zoo in 2008
– Stream Angels & Devils in full
– Buy Angels & Devils