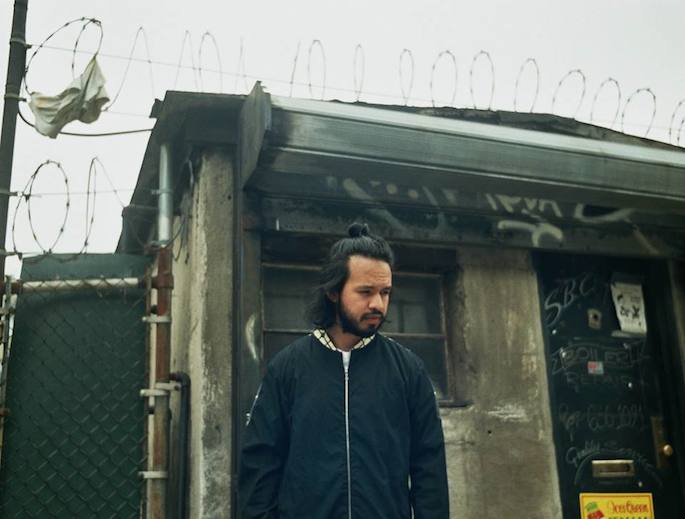 Marco Gomez toys with KUNQ on his latest release.

As False Witness, Gomez has helped establish the #KUNQ sound — a fusion of underground and queer-centric dance sounds from the US, the Caribbean and beyond — with frequent collaborator (and FACT on BBOX guest) Rizzla.

His latest creation, ‘Makina’, asks “Pero, que makina?” (But, what/which machine?) — a question that “False Witness asks of all club goers reveling in ecstasy—chemical or otherwise,” according to press materials. “What political machines of oppression are you buying into? Which societal mechanisms do you have to destroy?”

The single is backed by Rizzla’s vogue-kissed remix and Gomez’s own “DURO” remix, which supercharges the original and shows off his hardstyle and hardcore influences. Download the EP via Lit City Trax now.