A third LP from elusive crooner Lewis has surfaced 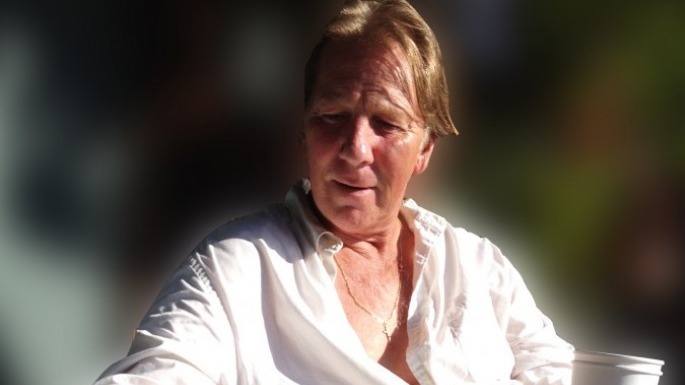 Earlier this year, Light In The Attic discovered and reissued two albums by Lewis, a mysterious Canadian singer who seemed to disappear after recording L’Amour and Romantic Times in the 1980s. Subsequently, the label tracked down the artist (real name Randall Wulff) in Canada, vowing not to repress either of the albums once their stock of CDs and LPs runs out.

Now, a third album, Love Ain’t No Mystery, has surfaced via Fiasco Bros, a studio known to be connected to the singer. Credited to Lewis and/or his Randy Duke moniker, it certainly sounds legit, judging by the two tracks that have popped up on YouTube. Listen below and decide for yourself whether this is worth a $10 flyer via Paypal. [via]