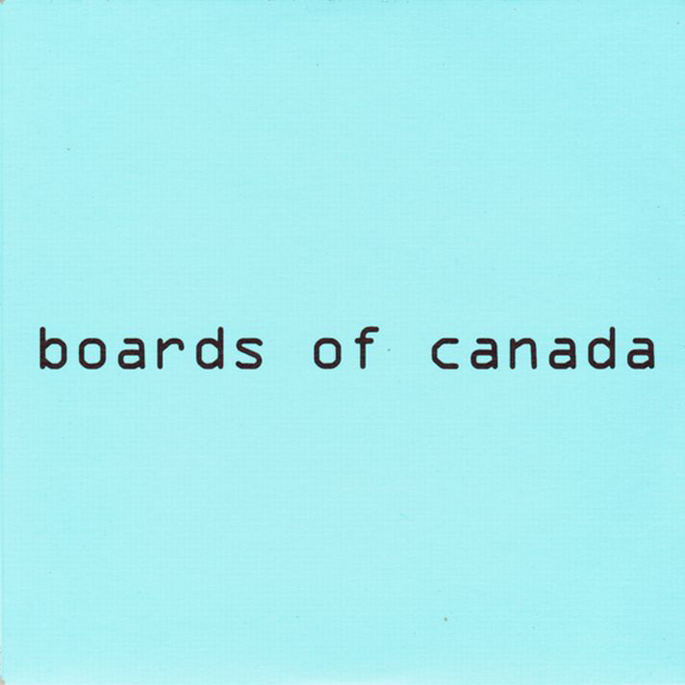 Boards of Canada are an international success story these days, but it wasn’t always that way.

Back in 1996, the gorgeous (and at the time, quite original) Hi-Scores appeared from Manchester’s Skam stable, and while it took another couple of years for most of the world to take notice (after the brothers Sandison released the career-defining Music has the Right to Children on Warp Records), the bumper EP still stands as one of the most perfect in the Boards of Canada catalogue.

A blend of giant beats (just check the Autechre-influenced title track or the disco-style ‘Nlogax’) and the kind of childhood TV melodies we’d all forgotten existed, Hi-Scores is a distillation of the duo’s sound, and still sounds decidedly fresh today. It makes sense then that a reissue is in the works, and while the record hasn’t exactly been hard to come across, Skam are set to repackage it in a new deluxe edition.

The audio has been remastered from the original DAT tapes, the artwork has been bumped up with spot gloss and a color photo on the rear sleeve, it’s bundled with a fancy poster and the EP will be pressed to “heavyweight vinyl” and digipak CD. Not bad, if we do say so ourselves – certainly something to get the BoC minions reaching into their pockets again (whether they own the original or not).

Take a listen to the classic ‘Everything You Do is a Balloon’ below. Hi-Scores will be released on October 13 on CD and vinyl via Skam.