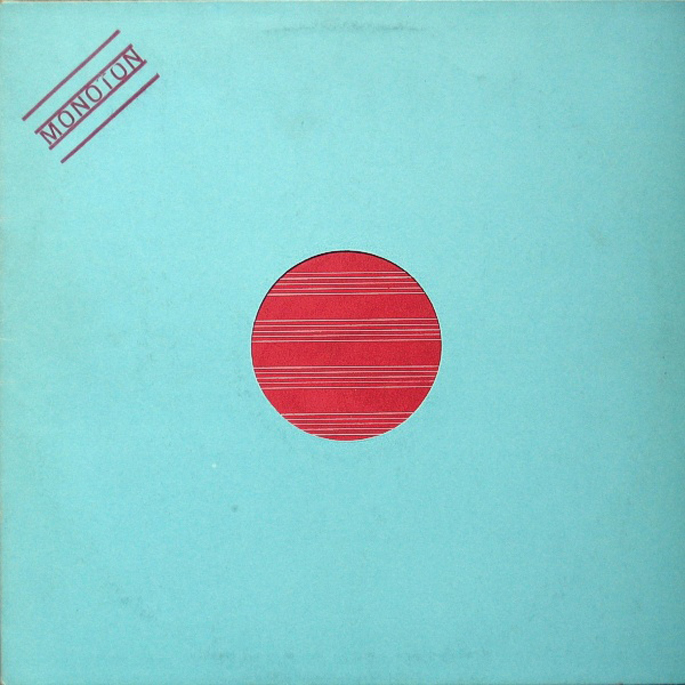 Few would debate the importance of Konrad Becker’s Monoton project.

Beginning in 1979, Monoton would go on to influence a swathe of experimentalists which according to the Desire imprint include Kompakt to Mego. His most storied work is certainly Monotonprodukt 07 – Becker’s second album which was reissued back in 2012 – but his debut Monotonprodukt 02 is just as bizarre and brilliant, and it thankfully now due to be reissued by Desire.

It’s been out of print for some time now, and while the Oval label re-issued Monotonprodukt 02 in 2006 with bonus tracks, Desire’s reissue will be the first time it’s been on vinyl since its original release in 1980. To snag an original copy you would have been looking at upwards of $200, so it’s a reissue that feels well-deserved.

Monotonprodukt 02 will be released on September 29 via Desire.