Stream an outtake from The Bug’s Angels & Devils, ‘Swarm’ 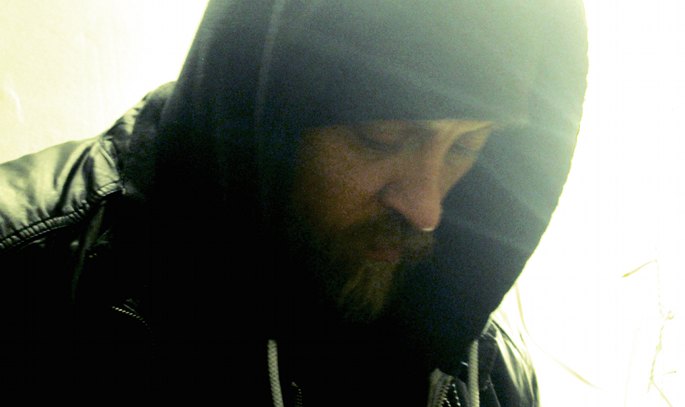 With his new album Angels & Devils out this week, The Bug drops an LP outtake through The Wire.

Titled ‘Swarm’, The Bug originally wrote the track with Spaceape in mind as the vocalist, then tried it with Godflesh’s Justin Broadrick, but as he explains, “despite both vocalists recording fantastically intense performances, something about this track still screamed instrumental to me.”

You can stream the track here.

This Tuesday, FACT posted a series of Bug features, including an in-depth interview and artists such as Mala, Kuedo and Kiki Hitomi vouching for their favourite Bug records.