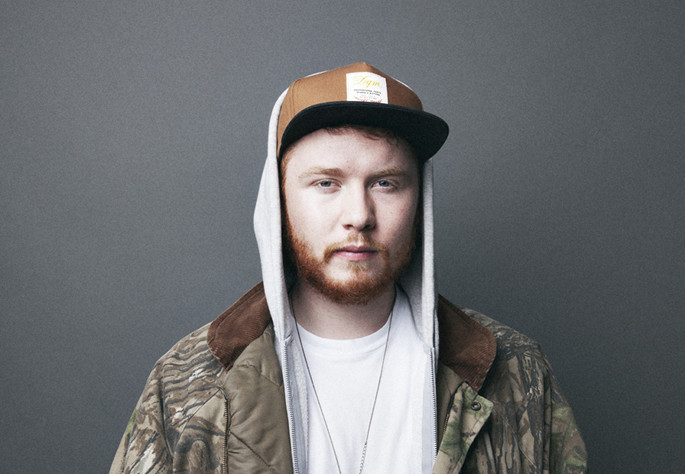 Last we heard from the Bristol producer, he was reactivating his Velour project with Hyetal. He’s now premiered a new solo single, ‘Simple Love’, which got its maiden play on Annie Mac’s BBC Radio 1 show last on Sunday.

Those who’ve been sniffy about Bashmore’s recent output are much more likely to be on board with this one – a misty deep house track with echoes of 2010’s career-best ‘Footsteppin’’. Vocals come courtesy of J’Danna.

The track is reportedly plucked from Bashmore’s debut album, which is now expected to drop in February 2015. Earlier this year, we collared Bashmore to talk about his favourite record – Michael Jackson’s ‘Speed Demon’.