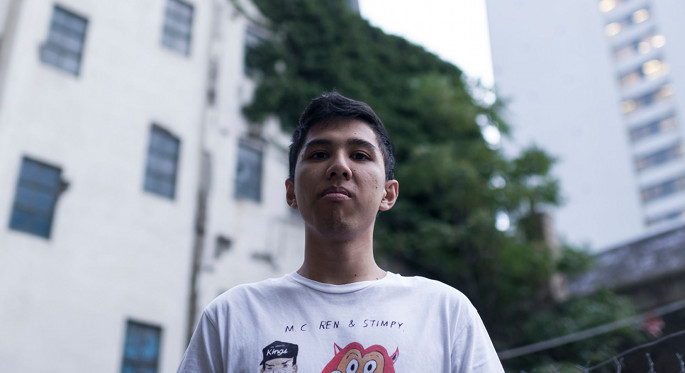 The Aussie producer links with Tuff Wax Records for his second release of the year.

On tracks like ‘Fountains’ and ‘In Evergreen’, Adelaide’s Jon “Strict Face” Santos proved himself a master of nuanced, gently-textured grime tracks.

That thrust continues on his latest release, Marble Isles, an EP equally influenced by new school grime, New Wave, and ’80s Asian cinema soundtracks. Alongside ‘In Evergreen’ are ‘Arpeggius’ and ‘New Moonlight’: tracks brimming with aquatic ambience that are deceptively club-ready. The EP is bookended by a pair of cinematic, nearly-beatless compositions.

Stream the EP below. It’s due out on September 8 via Tuff Wax Records and the artwork is by Ross J Platt