These are the robots that Aphex Twin has in his studio 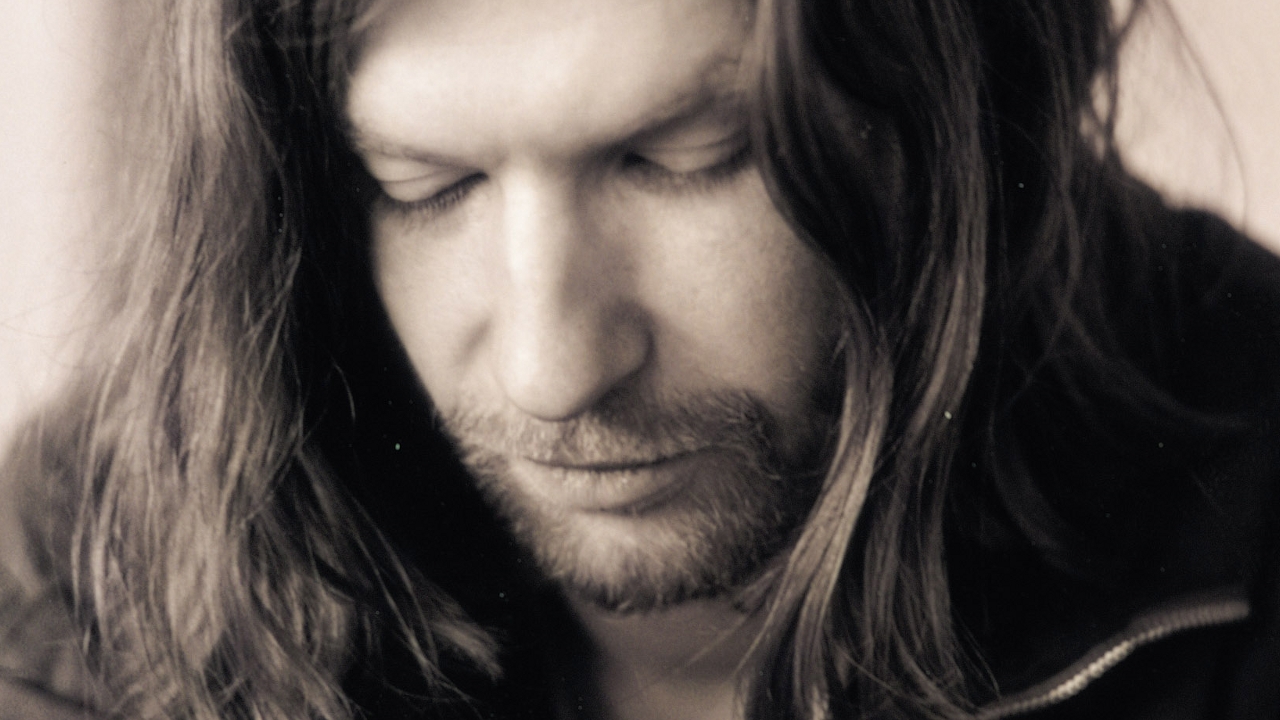 In a new interview in Rolling Stone, Aphex Twin casually mentions the fact that he has “some electro-mechanical robots” in one of his home studios. As you do.

Aphex fans should know by now that he’s prone to myth-making (we’re pretty certain, for instance, that he doesn’t live just outside Glasgow as he claims in the Rolling Stone piece), and would be forgiven for questioning whether these robots actually exist. However, the piece links through to website of the robots’ creator, Godfried-Willem Raes, and it seems that they do.

Check out the robots here – they’re “really good”, in Aphex’s words – and read up on Aphex’s new album Syro here.

Update: that link is now down, but you can watch a video of Raes’ robots below, as pointed out in the comment section [note: he takes his clothes off towards the end, so it’s probably NSFW].