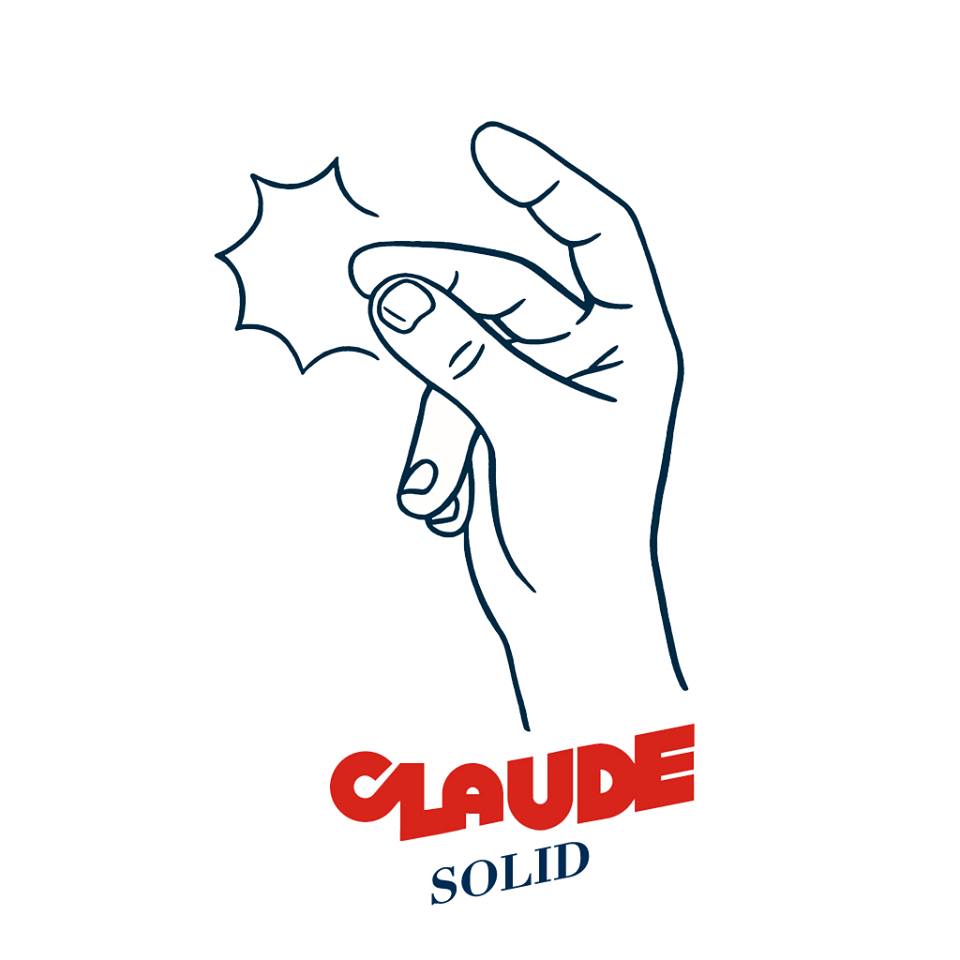 French producer indulges his love of disco and house with new collaborative project.

Claude is the name of a new collaborative project from Fulgeance and long-term friend Darius Broobecker.

Known to indulge his various musical interests under a variety of aliases, this latest project from the Normandy-based producer is inspired by the pair’s love of classic disco and house, with their music blending “Chicago house and UK bass in a uniquely French way.”

The pair have been using the moniker for a while now, turning in remixes for French pioneer Laurent Garnier, indie rockers Samba De La Muerte and Manchester’s Neko Neko.

Their debut EP, Solid features seven original tracks and a collaboration on the artwork too, between Musique Large’s Emile Sacre and French comic illustrator Floc’h, who was responsible for the posters of Woody Allen’s Hollywood Ending among others (you can see the artwork above).

Solid is released via Fulgeance’s Musique Large label in early October. You can hear previews of the music and see the tracklist below.