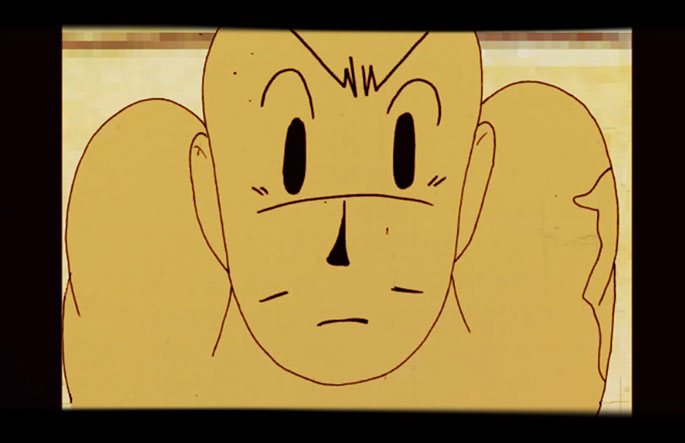 With a career spanning over than 20 years and more aliases than anyone in the rap game, Keith Thornton aka Kool Keith has now added cartoons to his long list of creative endeavours.

The World Famous, Super Galactic, Ultra Amazing, Funk Nasty Adventures of Kool Keith is an animated series created by Mark Stansberry and Thornton, and its first episode went up on YouTube earlier this week in all its “wtf” glory.

Episode 1 is titled ‘Just rob and Weave, rob and Weave’ and features twerking booties for superheroes, adverts for Black Elvis products, Jimmy Hoffa, intergalactic adventures and Keith’s number one obsession, which is sex in case you didn’t already know. Keith voices his character in the series.

The animation includes a fair amount of anime-style jokes, some pretty terrible bedding music and there are even sections left for fans to dub and win a drawing and a t-shirt. It’s a little NSFW so make sure you’re in the right situation to watch it.

To be continued? [Via Ego Trip]