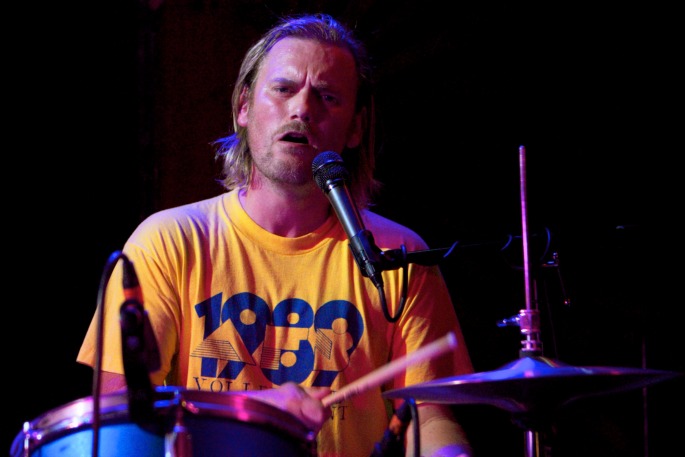 Last year, the Portishead figurehead took umbrage with The Weeknd’s ‘Ready For The World’, which blatantly borrowed from his band’s 2008 track ‘Machine Gun’. Barrow claimed the swipe was illegitimate; The Weeknd’s team played the innocent; and Barrow reactivated the row this summer by posting official documentation showing The Weeknd’s team had attempted to secure the rights to the track, before ploughing on and pilfering it anyway.

As Pitchfork report, Barrow is on the offensive once again – and this time, he’s got New York electro-poppers Phantogram in his sights. Barrow’s Twitter account is linking to the WhoSampled page for Phantogram’s 2009 single ‘When I’m Small’. The track allegedly samples Jimi Entley Sound’s 2002 track ‘Charlie’s Theme’, which features Barrow on the drums. His tweets read as follows:

@Phantogram hi Pantogram Just wondering why I’m playing the drums on one of your tracks ? http://t.co/OmvtyWsut3 Any thoughts ? Cheers

Rt. @Phantogram aren’t getting back to my polite tweets asking why they sampled me without asking http://t.co/OmvtyWsut3 Must be busy?

In cheerier news, work is underway on Portishead’s follow-up to 2008’s career-best Third.