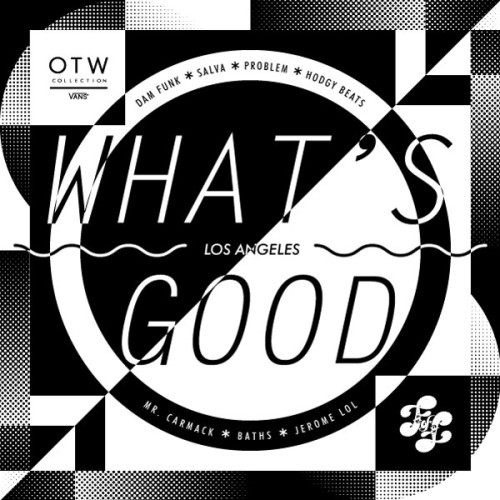 A taste of the City of Angels.

The EP will be available on October 8. Until then, stream ‘Motivated’, a collaboration between rapper Problem and Fool’s Gold-affiliated club king Salva, who is quietly adding to his catalog of mainstream rap productions (and you’ve gotta love the Lakers-influenced art).