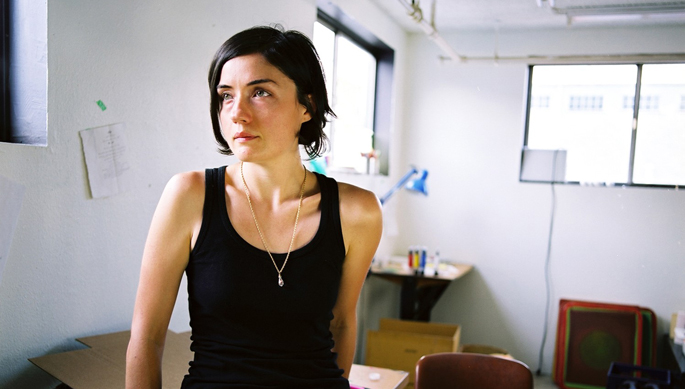 Liz Harris (aka Grouper) returns with an effervescent cut from her new album.

Harris’s Ruins was revealed last month and is the long-awaited next chapter in the evolution of Grouper. It follows last years The Man Who Died in his Boat, but unlike that record, these recordings are comparitively quite recent.

Captured on a simple field recording device, these new songs are about the most raw and untreated you’re likely to hear from Harris, and reveal a new depth to her character. ‘Call Across Rooms’ is the album’s glorious centerpiece and is made up of only piano and vocals; it’s like Eric Satie making dream pop in a closet, and that has to be a good thing.

Ruins will be released on October 31 via Kranky.