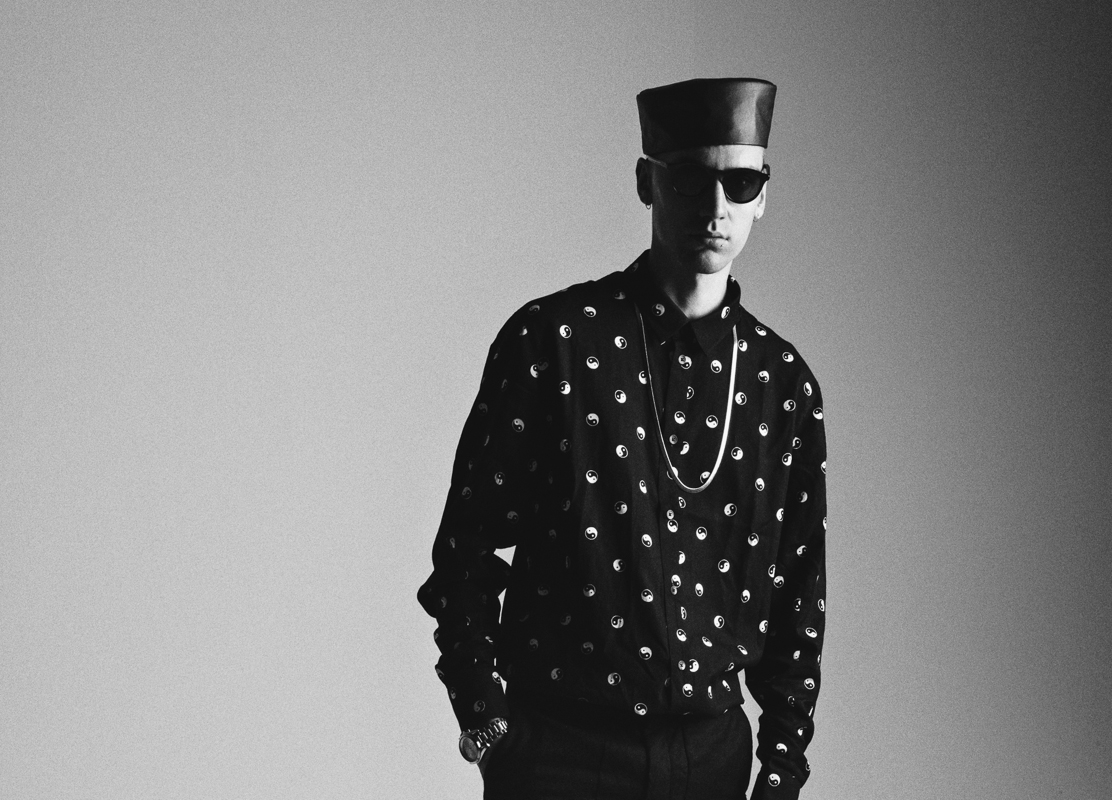 The Detroit producer will release Saline on his own Ultramagic label. As a press release tells us, opening track ‘Decalcify’ refers to “a process closely related to desalination, as both play a role in making the body more attuned to supernatural experiences”, while both Edgar and Rashad, who died earlier this year, contribute their voice to ‘Who’s Watchin’ and ‘Walk Show’ respectively.

Saline will be released on October 13,