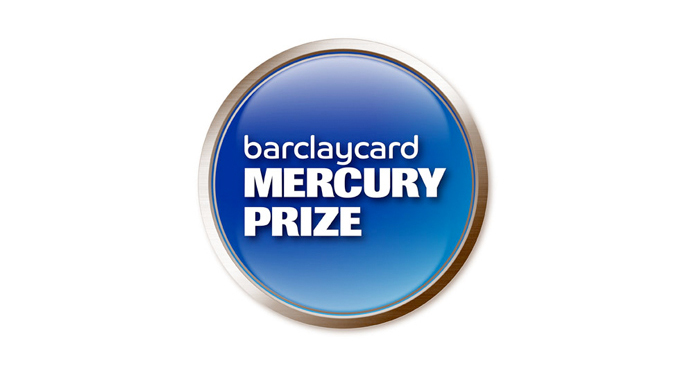 It’s that time of year again, when eyes are poised in London’s direction to pore over the best Britain has to offer.

Yesterday, the FACT team came up with our own Mercury Prize suggestions – featuring Mogwai, Flava D, Perc and more – and it’s markedly different from the official list (although we did call FKA Twigs).