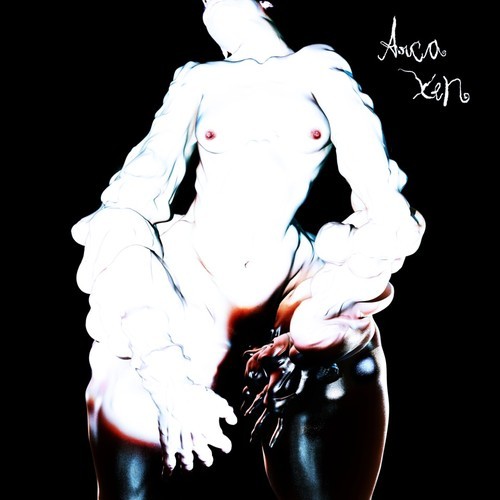 Arca will release his debut album, Xen, on November 3.

After a period spent darting around US underground staples like UNO NYC and Hippos in Tanks, Arca has settled on Mute as his record label. It marks a follow-up to last year’s &&&&& mixtape, and comes with artwork by regular Arca collaborator Jesse Kanda.

Arca, of course, was one of several underground producers drafted in to work on Kanye West’s Yeezus, and also contributed production to Twigs’ LP1.

Stream the first track from Xen, ‘Thievery’, below.