FKA Twigs is early favourite for the Mercury Prize 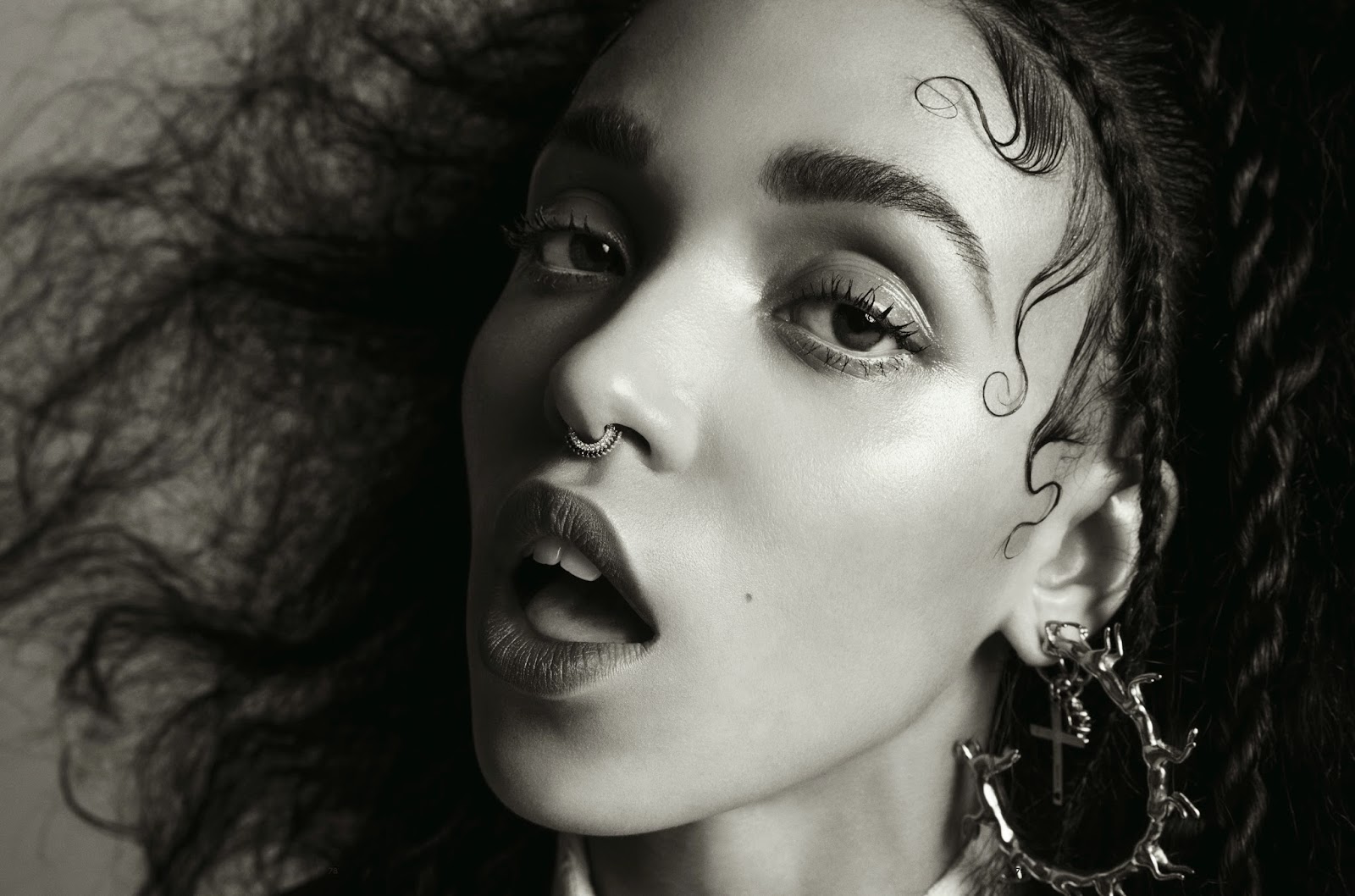 FKA Twigs‘ LP1 is the early favourite for the Mercury Music Prize.

The Young Turks-signed singer has been cut from 7/1 to 3/1 at William Hill, with “a number of three figure bets” coming in for her after yesterday’s nominations were announced.

Read FACT’s rundown of the 12 acts who should have been nominated for this year’s prize (which yes, does include Twigs), and read Angus Finlayson’s review of LP1.