Breach recruits Kelis for ‘The Key’ — hear it now 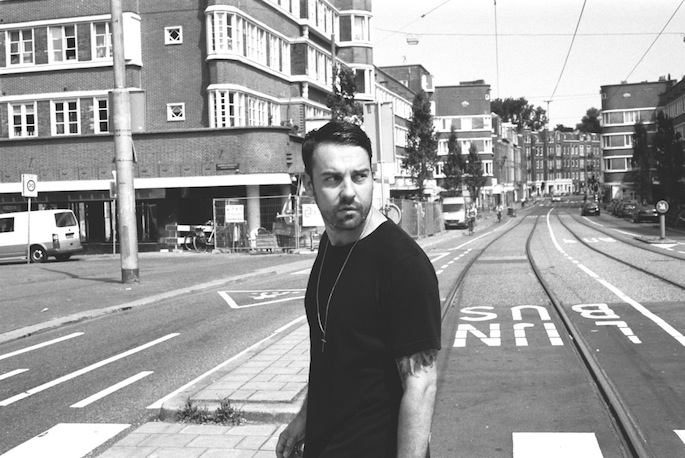 Breach had a banner 2013, cracking the UK Top 10 with the anthemic ‘Jack’ and the soulful ‘Everything You Never Had (We Had It All)’. While the later relied on London veteran Andreya Triana, his latest single sets its sights even higher.

‘The Key’ began life as a reworking of Kelis‘ single ‘Rumble’, but rather than just rely on samples, Westbeech was eventually joined in studio by the R&B iconoclast, who gave the track a “significant revamp.”

Listen to ‘The Key’ below; it drops on November 16 via Atlantic Records.