Poirier returns as Boundary with Still Life, stream the album in full 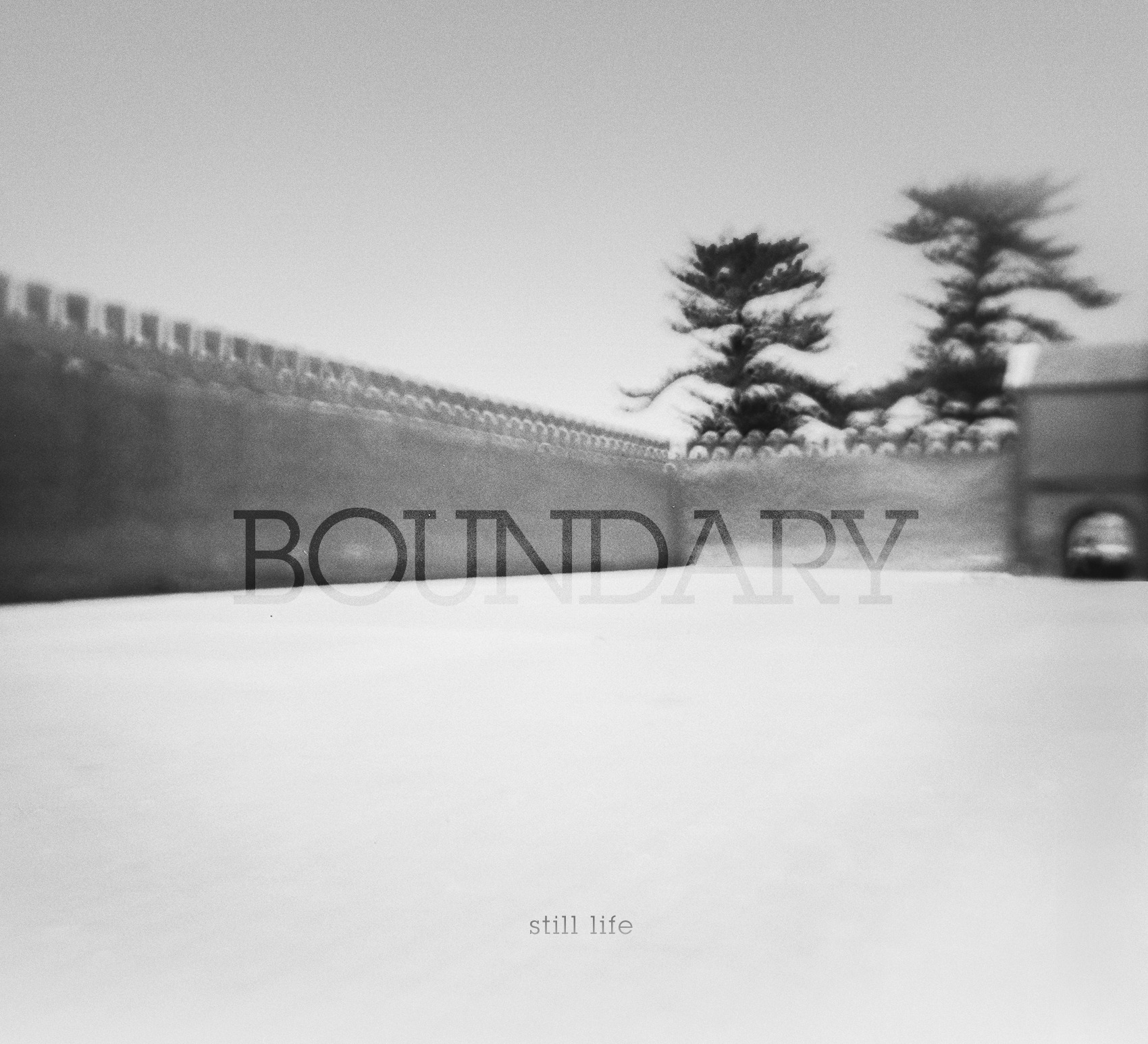 Ghislain Poirier has been around longer than most and with his new album as Boundary, the alias he debuted last year for more experimental works away from his dancefloor-leaning output, he pays homage to his roots in the chill out rooms of the 90s.

Referring to the era as “one of the more adventurous times in electronic music”, Poirier has often acknowledged how much the 90s electronic rumblings influenced his production style and approach. It’s where the Boundary alias came in when it debuted last year and it continues with his second album under that name, Still Life.

Across its 12 tracks Still Life aims to recapture the “merging point of classic electronics and classic electronica.” The music of Vangelis and Steve Reich offer some starting points and clear influences alongside elements that more clearly reference his recent work.

Following a performance at Montreal Jazz festival the music was quoted as being like “electronic chamber music”, a fitting encapsulation of what Poirer has tried to achieve. Fans of Actress, Boards of Canada and Andy Stott will find plenty to enjoy in this new album.

You can stream Still Life in its entirety below via Soundcloud, and the album is available from iTunes and all major stores.