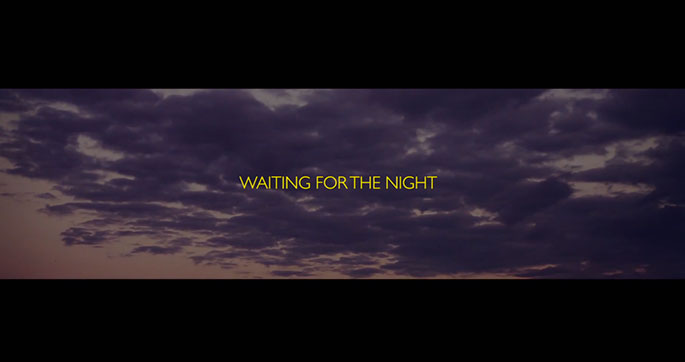 Following from their acclaimed 2011 debut, Routes, London’s LV and Joshua Idehen are returning to Keysound recordings for a second full length album, due for release next week.

Islands features Idehen’s vocals much more prominently than on their debut. Where Routes had him cut up and fitted to the music, the new album puts his vocals front and centre as the singer and poet weaves personal tales based on feelings of being an “outcast, always on the outside looking in.”

On ‘Waiting For The Night’ they take a more solemn approach with a look at weekend escapism in the capital. Idehen’s vocals are set against a pulsating track that perfectly captures the anticipation for the weekend and energy release that generally follows it.

You can watch a video for the track below, and the album is available for pre-order on LP, CD and digital formats now.