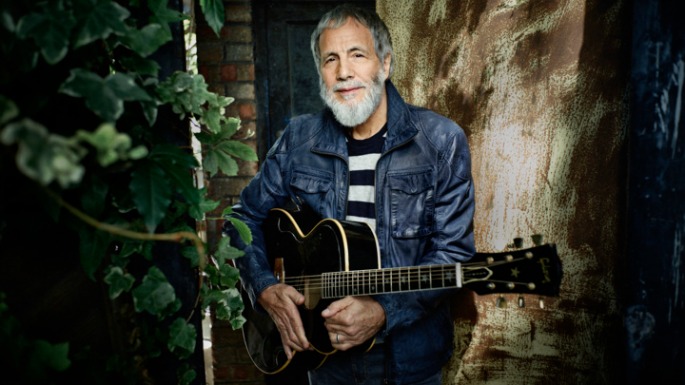 Tell ‘Em I’m Gone will arrive late next month through Legacy Recordings. The 10-track album has been co-produced by Rick Rubin, and will feature a blend of covers and original material. Some impressive guest features are also promised: Richard Thompson, Tinariwen and Bonnie ‘Prince’ Billy are all confirmed to appear on the record.

North American fans are also in luck: the singer will embark on a short tour of the US in December, his first in 35 years. Dates are below; a string of UK shows are also promised.

Tell ‘Em I’m Gone will hit stores on October 27. Lead single ‘Dying to Live’ – a cover of Edgar Winter’s 1971 track of the same name – is available to stream below. [via Rolling Stone]