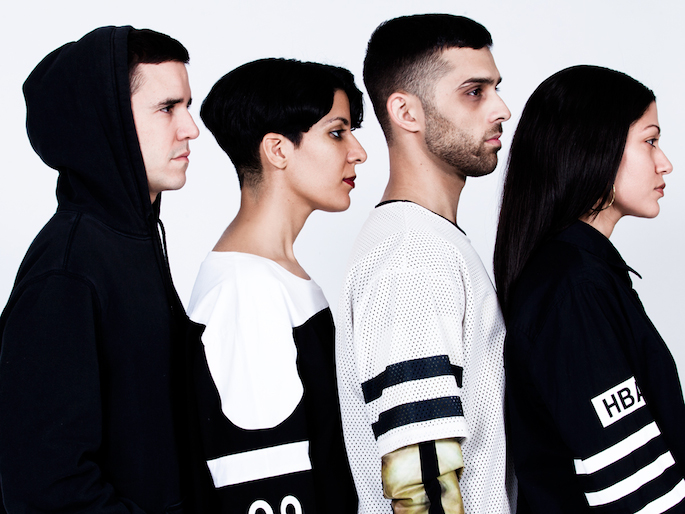 The underground supergroup will properly release a pair of banging singles.

Now, the group has signed to the venerable Warp Records and will give a proper release to the world-beating ‘Wanna Party’ (which placed highly in our tracks of 2013 list) and the grime-laced ‘World’s Mine’.

The EP includes both singles, the instrumental of ‘World’s Mine’ and a remix of ‘Wanna Party’ that features rising New Orleans rapper 3D Na’Tee — stream the latter below. It’s due out on November 3 on digital and vinyl formats; pre-order it via Bleep.