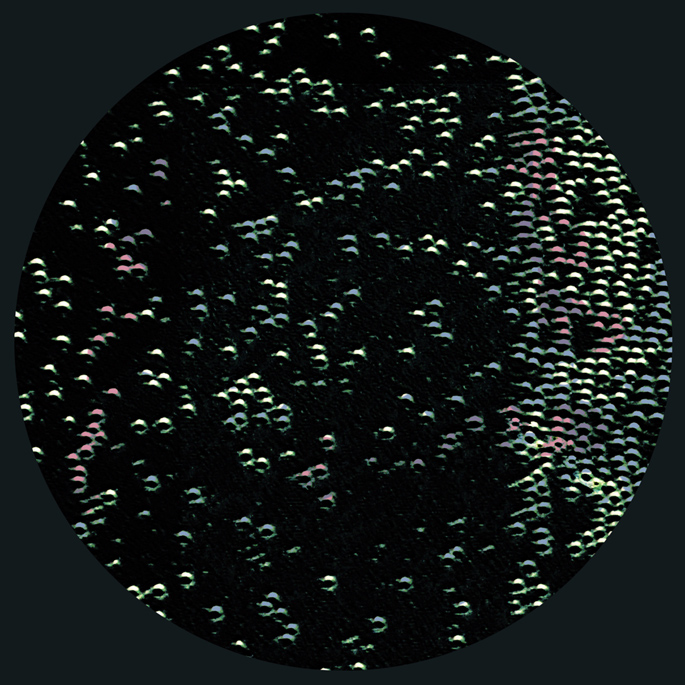 The two have contributed a side each to this new 12″ on Shapednoise’s excellent Repitch imprint, and it’s unsurprisingly heavy stuff from beginning to end. Sleeparchive appears to be moving further into the dark with his suite of four tracks (opening with the killer ‘Fifth Station’ which FACT debuted on a recent edition of FACT at BBOX), but Parker’s side is not to be ignored as he drags the sound into deeper, more unusual crevices with two long, winding jams.

You can hear the whole thing below, and the untitled EP is set to drop on September 19 on 12″, via Repitch.