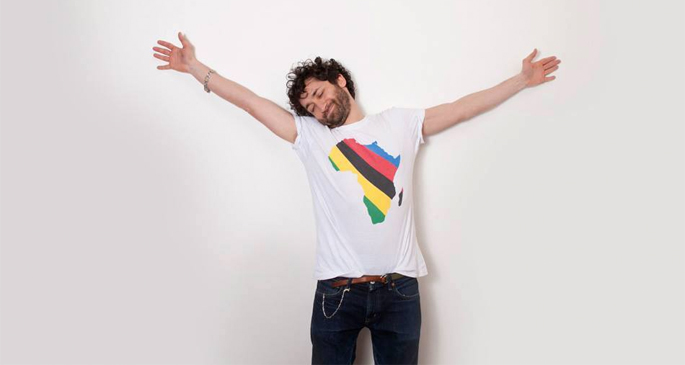 The London-based Italian producer will release his debut full-length via his own Eerie imprint.

Marco Sartorelli AKA Marco Shuttle has shared the details of his debut LP, Visione, to be released in November. The album is in a similar vein to the trippy, atmospheric brand of techno for which Sartorelli has become renowned and features a collaboration with likeminded countryman Donato Dozzy (who recently teamed with Shuttle under the guise of Anxur for an EP on Eerie).

Speaking to Resident Advisor, Sartorelli elaborated on the creative process for the album and how it differentiated from his more dancefloor-focused output. “I see it as a journey that spans from the first to the last track,” he told RA. “More than anything else I have done before, it has made me discover new ground. My approach to more dance floor-oriented productions will be different after this. It has been a very enriching experience, both as an artist and as a human.”

“[The album] has been shaped in a bubble I locked myself in without caring what was happening outside. It’s been a very different process than previous EPs. It was about dealing with an intensity and a balance between the components rather than thinking of single tracks. The parts have to relate to each other in a more subtle way and have to follow a flow, a sequence. It’s a bit like the difference between a short story and a novel divided into chapters.”

Sartorelli continued “I wouldn’t have seen any point in putting together five or six bangers with some silly transitional ambient tracks in between. I like to think (but it is not really just up to me to say) that this album has a narrative and an integrity as a whole.”

Marco Shuttle will release Visione via Eerie on 18 November. Check out the full tracklist below. [via Resident Advisor]