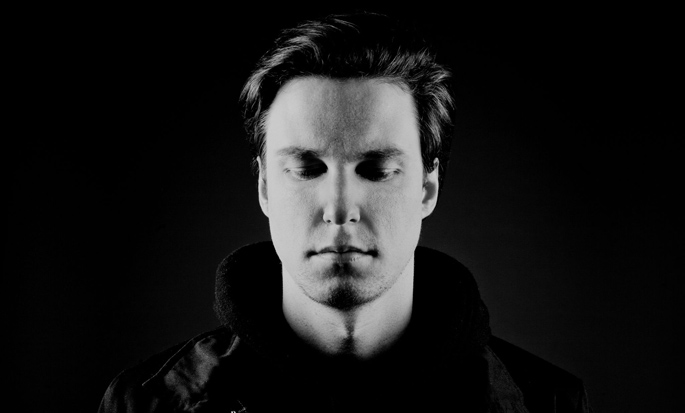 The truth is, Paul Régimbeau, aka Mondkopf, was sick of techno.

After finished off the last Mondkopf LP Hadès, he was thinking of following it up with another techno EP, but since he was mostly listening to “Brutal Truth, Assuck, Napalm Death and Pig Destroyer at that time,” something else emerged instead. Replacing the usual 4/4 with blast beats, Régimbeau finished I, his debut album under the Extreme Precautions moniker, in a week and the results are, shall we say, explosive.

You can hear the first taster of the record below, and it does exactly what it says on the tin, grubbing up the rust-clad spirit of the Birmingham-birthed grindcore sound and giving it a fresh lick of electronic paint.

I is due for release on November 10 on Régimbeau’s own In Paradisum imprint, and you can pre-order the album here.