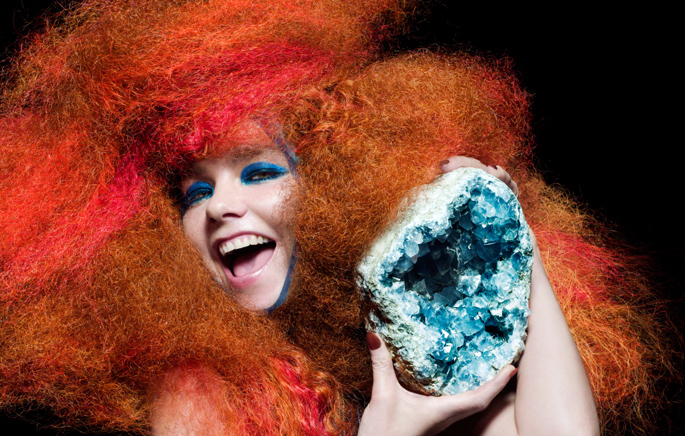 Icelandic pop savant Björk has weighed into the debate over Scotland’s impending referendum.

The vote is set to take place tomorrow, and will decided whether Scotland will continue to be a part of the United Kingdom or whether it will break away into its own separate country. In honor of this chance, Björk made a brief Facebook post amending the words to her 2008 cut ‘Declare Independence’ to support the popular Scottish “yes” vote – which would see the country secede from the Union.

The chant of “raise your flag/declare independence!” was originally made in support of Greenland and the Faroe islands, and has been applied to several causes since, courting controversy in Shanghai, for example, where Björk used the song as a declaration of support for Tibet. [via The Guardian]

Take a look at the fresh lyrics here, and then listen to the original below.