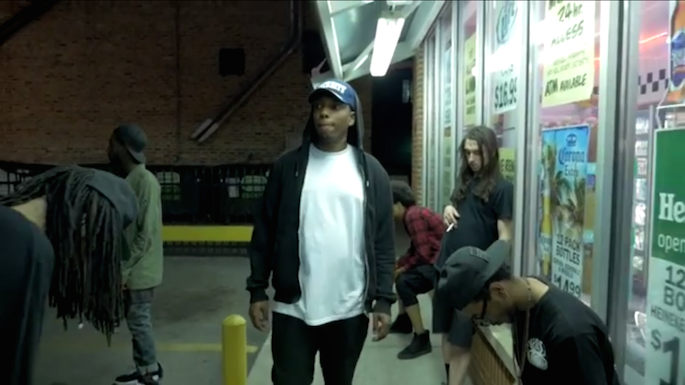 Supreme Cuts and company are ready to make moves.

Last month, Supreme Cuts, KIT, David Ashley and Young Cuhlord came together to launch Posture, a label that promises to showcase their woozy corner of the Chicago underground.

The latest dispatch from Posture is Khalfani’s moody ‘Same Reason’, featuring Ashley and produced by Khalfani himself. The song first caught our attention in Young Cuhlord’s most recent mix, and the video has the same syrupy feel of Ashley’s ‘Good’ clip (which was also directed by Gaucho).

In addition to the new video, Posture has launched a mix series. The first episode features forthcoming tracks by KIT, David Ashley, Youngcuhlord and Raymond Abercrombie — stream it below.