Waka Flocka Flame will pay you $50,000 a year to be his personal blunt roller 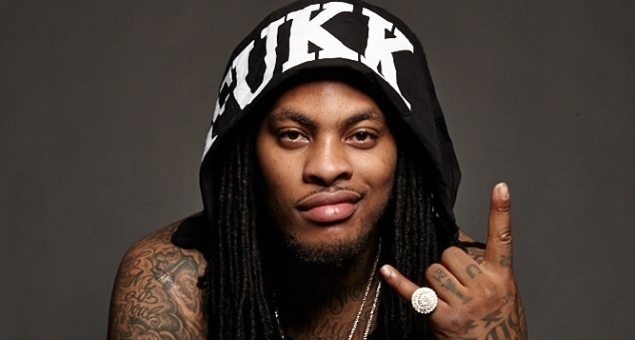 Rappers, famously, love a hanger-on more than most, and Atlanta’s Waka Flocka Flame is offering one potential ligger the opportunity of a lifetime.

According to an ad placed on Flocka’s Instagram, he’s offering somebody $50,000 per year to be his full-time blunt roller, a promise he’s since taken to Twitter, claiming that all applicants for the position should submit their application by using the hashtag #icanroll. Whether this is a joke or not we don’t know (he’s since tweeted saying that resumes should be written on blunts or rolling paper), but if you’ve got the skills it’s surely worth a try. Who says there’s no money in the music business?