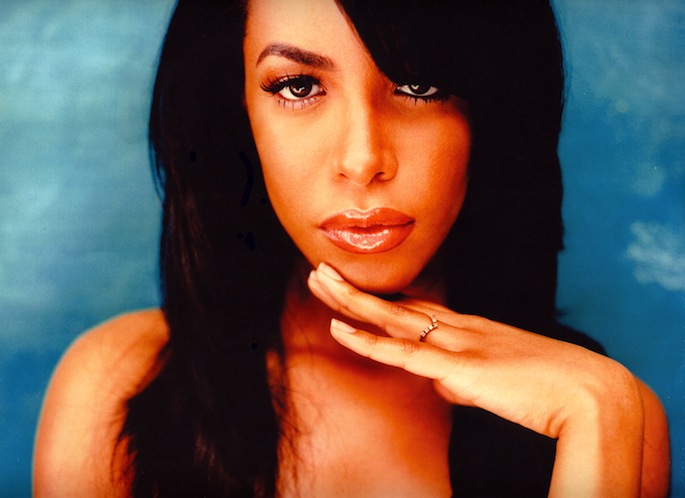 The long-delayed Aaliyah biopic has finally been given a release date. Aaliyah: Princess of R&B will air on November 15 on the USA’s Lifestyle network.

The late singer’s estate has been fighting the release of the biopic claiming that the made-for-TV film is too small of a project. Aaliyah’s family have stated that whilst they are not against a major studio film depicting the singer’s life, they will block any attempt to use her music in this film. A quote from Aaliyah’s estate said the singer “deserves to have a tribute much more grand than a television network debut that won’t even consider the perspectives of those who were closest to Aaliyah.”

Controversy surrounded the production earlier this year when Disney starlet Zendaya quit filming after heavy criticism regarding her casting in the lead role. She was replaced by Nickelodeon‘s Alexandra Shipp. Aaliyah: Princess of R&B is based on Christopher Farley’s biography Aaliyah: More Than a Woman. The film has been executive produced by prominent hip-hop media personality and former Hot 97 host Wendy Williams.

Aaliyah passed away in 2001 in a plane crash in The Bahamas. She was only 22. [via Complex]