“I was the first one who introduced him to ketamine.” Guy Gerber opens up about working with Diddy on 11 11 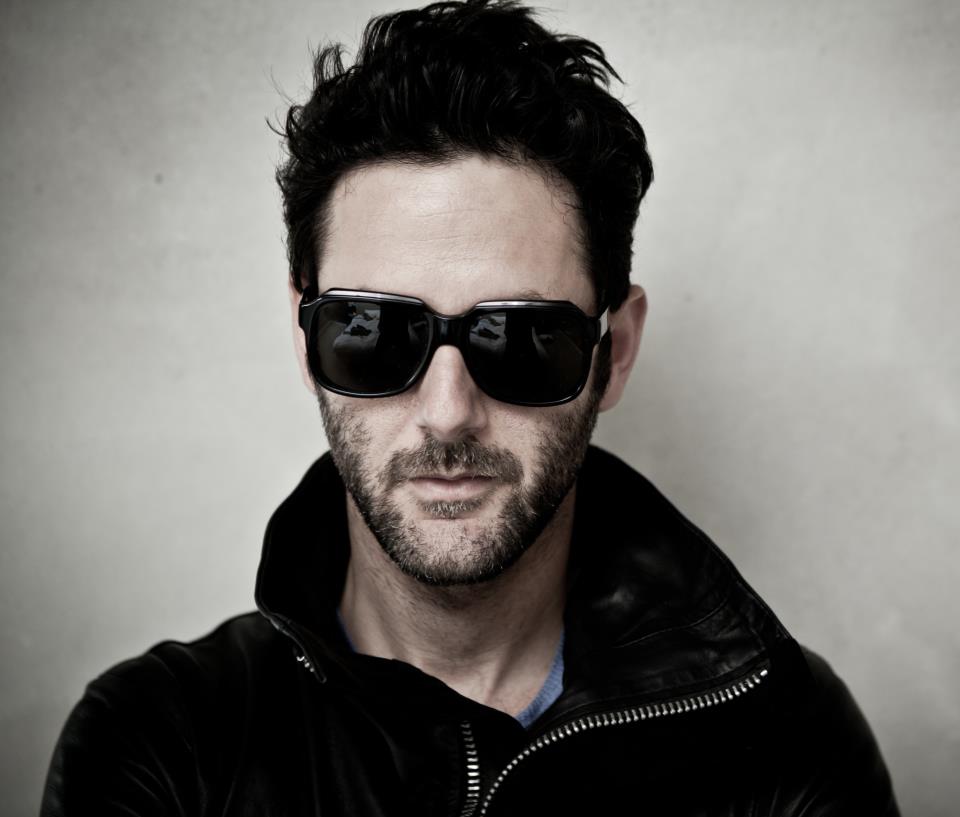 Diddy Dirty Money may be no more, but the impact of the trio’s sprawling, brilliant romantic opus Last Train To Paris continues to be felt.

Two electronic mixes preceded it and a mixtape of R&B remixes followed it; its echoes can be heard in the post-DDM careers of both Dawn Richard and Kalenna. And as for Diddy? He’s finally released his own sequel, of sorts: his journey’s taken him right back to the dancefloor as a location for working through his emotions on 11 11, a sleek collaboration with Guy Gerber.

FACT spoke with Gerber about the album’s arduous journey, free releases and the best part of working with Diddy.

80% of the album was made in three months in 2010. But every time you make an album, the context and concept is very portable. When i did my first album [Late Bloomers, 2007], of course I had some music prepared, but then I had to make it into an album. I had to form it into a body of work, not just a collection of singles. I remember it took a long time to find a sentence, a thread for 11 11, and that was: hypnotic and romantic.

Why did it take so long?

Well, we have a rapper who likes electronic music, so I wanted to do something different that isn’t just him rapping on a track – I wanted to do something people wouldn’t expect. He wanted something a bit more powerful. Every time I was trying to do something like that, I didn’t find anything that would fit; so I said, I think the album sounds full, let’s put it out like this. He didn’t want that, so every time I was quitting. “If you don’t want to put it out like that, I quit, I don’t care that I’ve worked so much on it and made all this music that will never be heard, I’m out.” Three months later he’d convince me to come back. That’s how we did it for three years.

What got the two of you over the final hurdle in the end?

We met in Burning Man – this was after a year of no contact. He came to say hi, and this continued into a conversation where we were both super-high. We end up in a trailer in the middle of the desert talking for three hours about all these four years and our relationship and our lives, and I said, last shot – where I come from, when I say I quit, I mean I quit. Last attempt. We went to a studio together in LA – we’d tried to be in the studio together before and it hadn’t worked. But something had changed in me, where I was at in my career – I felt more confident and I guess he was more respectful, and in two months we did three more tracks. I updated the others – they sounded very 2010, and one thing very important to me was listening to it in 10 years. Something that I’ve learned is that electronic effects are very contemporary.

Which were the tracks you made when you returned to the project?

What’s the relationship of 11 11 to Last Train To Paris? That album seems like it’s birthed so many disparate projects surrounding it: the Lectro Black and Last Train To Prelude mixtapes preceding it; the LoveLove vs. HateLove R&B remix mixtape following it; Dawn and Kalenna’s post-Dirty Money careers; and now this.

When we started this, he was working on Last Train To Paris. When I heard it, I was like: these tracks are fucking cool, I would like to be involved in something like that. So there is a continuity – there always should be a story when I’m doing something, and I tried to be part of that story. The original idea was that this would be the European version of Last Train To Paris, like a remix album, but then it turned into something completely different. He said for the first time ever he gave someone else control. One crazy story was that when I went to work with him, he called the studio and told me to listen to a CD of inspirations he wanted all the producers working on Last Train To Paris to hear…and one of the tracks was ‘The State Of Change’, the intro of my first album. He hadn’t told me.

11 11 sounds almost like the ghost of Last Train To Paris in a lot of places: disembodied, fragmented vocals, many from that album, haunting the dancefloor…

Diddy’s said that he originally wanted to call the album Ketamine. Why do you think that was?

Well, I wanted to call it GHB! I was the first one who introduced him to ketamine.

But you introduced it to him…

Not the drug, the word! I don’t know if he knows what it’s like.

There’s a track called ‘Terminal K’. Does that refer to ketamine?

Well…maybe. It’s suggestive, isn’t it? I was thinking it should be K Train To Paris. But it also sounds like when you are sober. When you are high you think you are being taken to another dimension but Danny Tenaglia, when I met him 10 years ago when I was first starting to make music, told me he didn’t take drugs. He was trying to recreate that feeling for people who don’t take drugs. That’s sort of my intention.

What was the reasoning behind you releasing the album for free?

I’m not against making money and I’m sure people would have paid a few dollars for it, but it’s like, fuck everything. It’s less stress from the marketing side, which I don’t have the patience for, more people hear it…and to be honest, he insisted on it. I think he thought it was a bit too controversial or too deep, and he didn’t want to put it on sale, because maybe it wouldn’t match up in terms of numbers sold.

Obviously getting this album out has been an arduous journey, but what was the best thing about working with Diddy?

I don’t care about celebrities, it’s not my nature: it’s about if someone’s a cool person or not. But what was amazing with him was how ambitious he was. He has all the money in the world, and he’s not a kid any more, but he’s still trying to push himself forward. The best memory is probably when he came to Ibiza three years ago and he threw my best birthday of all time, I was in heaven. We went to a villa and he was the best host you can imagine – it was a two-day afterparty and it was like a dream. He’s very cool when he’s high, very funny.