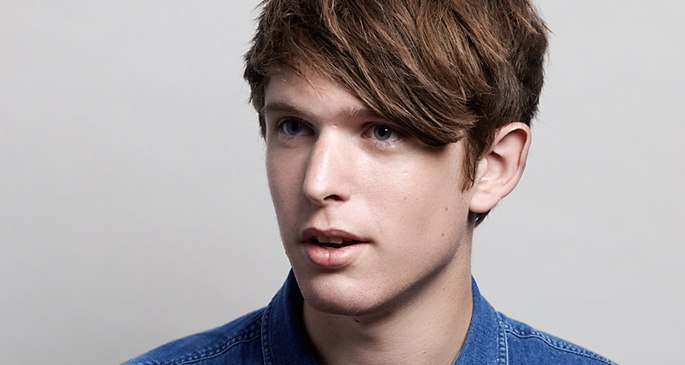 The Mercury Prize winner also brought in Sohn and Connan Mockasin for his latest Residency show.

James Blake played a brand new track and a rarely heard OutKast remix on Radio 1 last night. Check out ‘200 Press’ at around 46:20 (he’s mixed it properly since he first played it on the radio last month) and hear ‘Int’l Pembroke Anthem’, his and Airhead’s mash-up of ‘Pembroke’ with the Atlanta duo’s ‘International Players Anthem’, at around 20:30.

Joined in the studio by Sohn and Kiwi psych-pop genius Connan Mockasin, Blake also played new material from Caribou, Flying Lotus and Arca plus some vintage tracks from Joni Mitchell and Stevie Wonder. Check it out via BBC iPlayer or download it from Core News.

Blake’s previous Radio 1 Residency shows have seen him premiere new tracks by Jamie xx and Airhead. Meanwhile he’s been busying himself in the studio with Kanye West and Bon Iver.