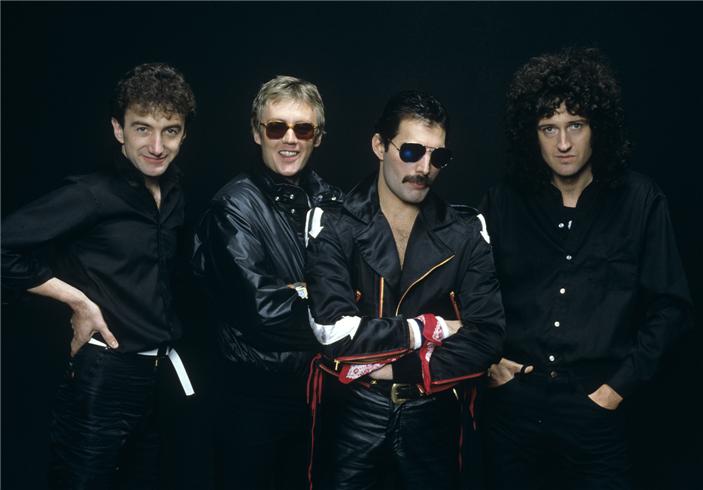 Queen unearth some treats from the vaults.

Queen have unveiled details of their long-mooted new compilation album, Queen Forever. The 2xCD release is essentially an odds’n’sods set, pulling together familiar singles and re-recorded versions, plus – and this is the big draw – three unreleased tracks featuring vocals from Freddie Mercury.

Among the haul of new tracks is Queen/Michael Jackson team-up ‘There Must Be More to Life Than This’, which dates back to the sessions for Queen’s 1981 album Hot Space. The band had laid down a backing track, but the song was never completed. Having recorded provisional Jackson vocals, the band attempted to revive the track circa 1984’s The Works, and it eventually appeared as a solo Mercury track on 1985’s Mr Bad Guy.

‘Let Me In Your Heart Again’ was also recorded during The Works‘ sessions, but remained unfinished and mothballed until now. ‘Love Kills’, meanwhile, is an original full-band version of the 1985 solo track, written with Giorgio Moroder and here reassembled in a “ballad” style.

The record, which also features production from William Orbit on the re-recorded tracks, will arrive on November 10 via Virgin Records.

Single CD:
Let Me In Your Heart Again
Love Kills – The Ballad
There Must Be More To Life Than This (William Orbit Mix)
It’s A Hard Life
You’re My Best Friend
Love Of My Life
Drowse
Long Away
Lily Of The Valley
Don’t Try So Hard
Bijou
These Are The Days Of Our Lives
Las Palabras De Amor
Who Wants To Live Forever
A Winter’s Tale
Play The Game
Save Me
Somebody To Love
Too Much Love Will Kill You
Crazy Little Thing Called Love